Tales Of Demons And Gods

From OSTNT: The Mythical Realm: A world of blood, a world where the strong triumph over the weak, Ye Yun descended to hell to slay hordes of Demons and ascend to Heaven to slay the Gods just to prove his existence as the strongest, a world where a single being can rule over Heaven and Earth. 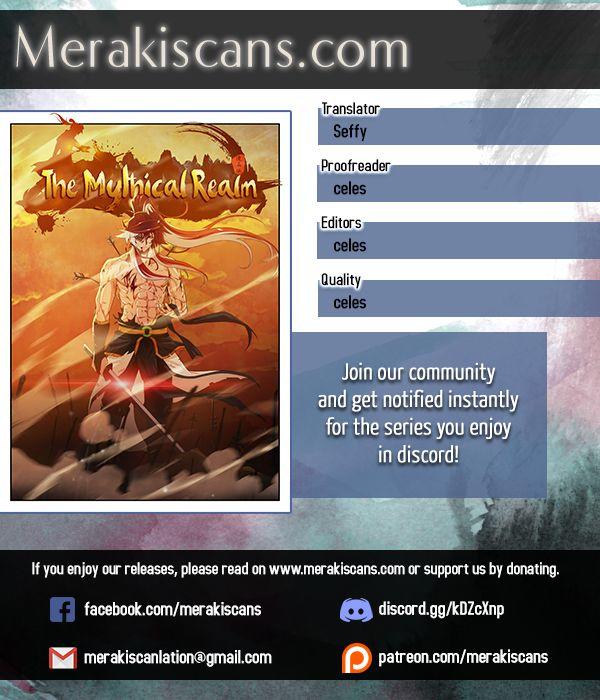 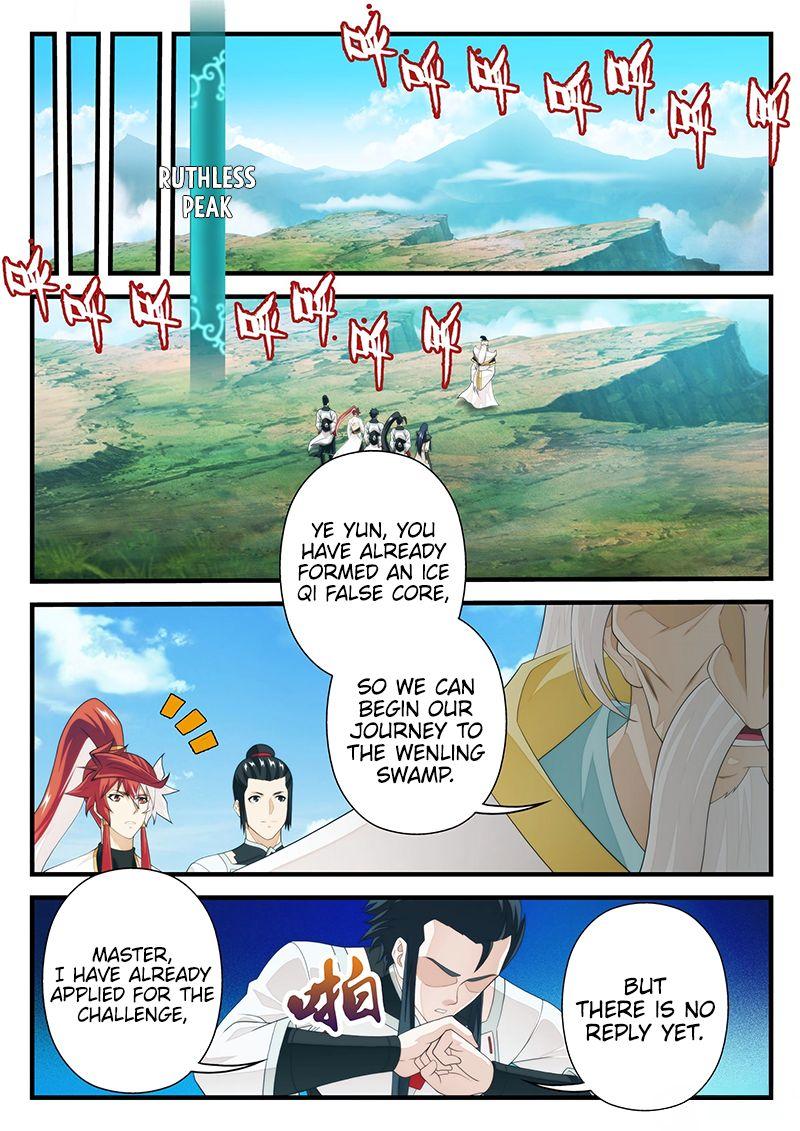 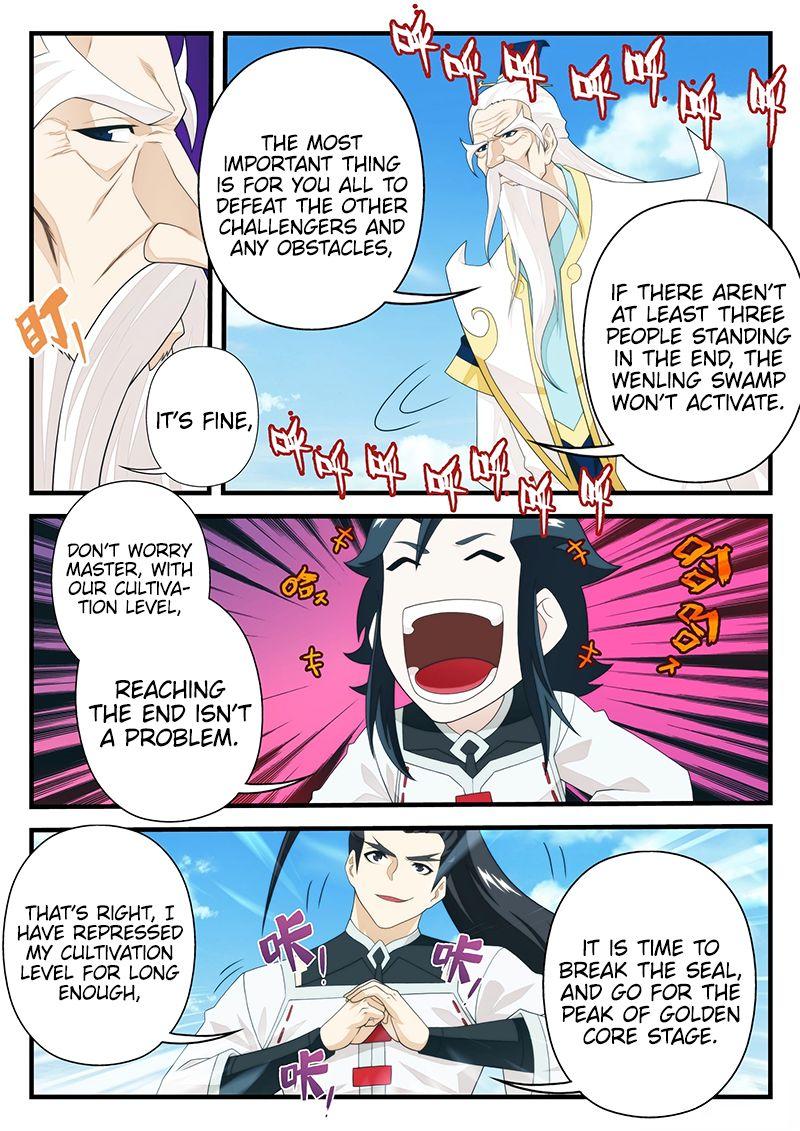 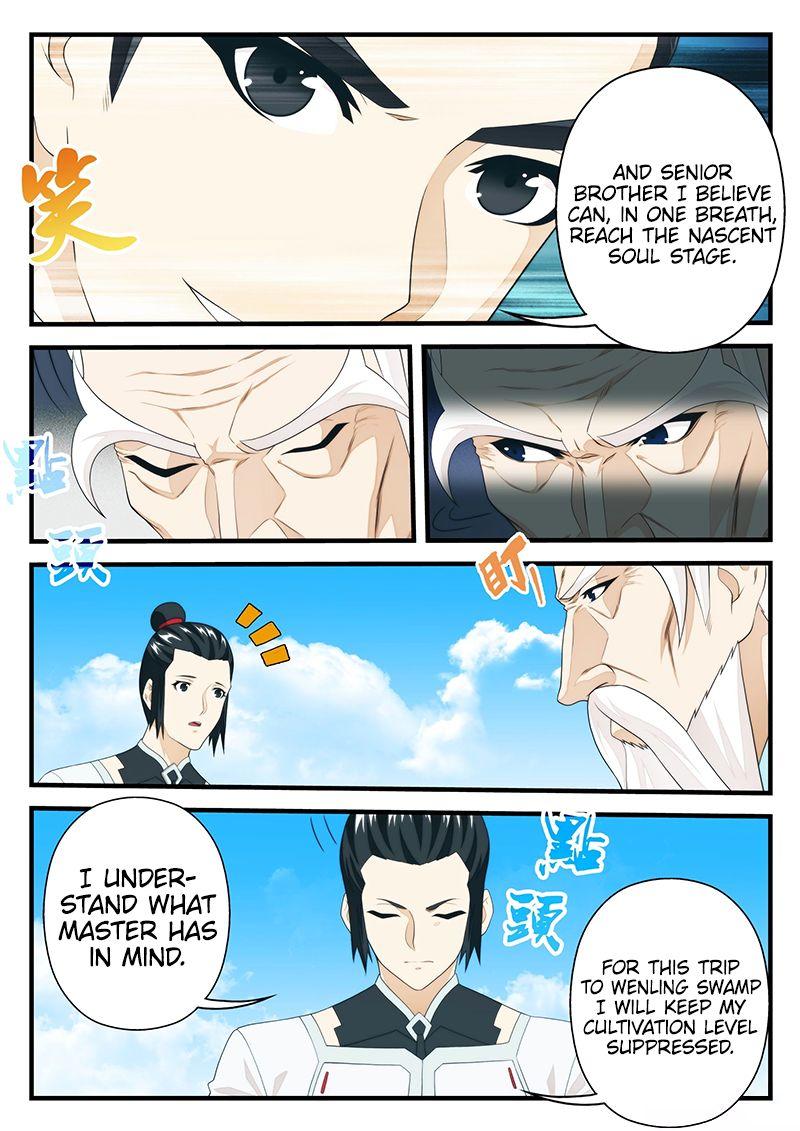 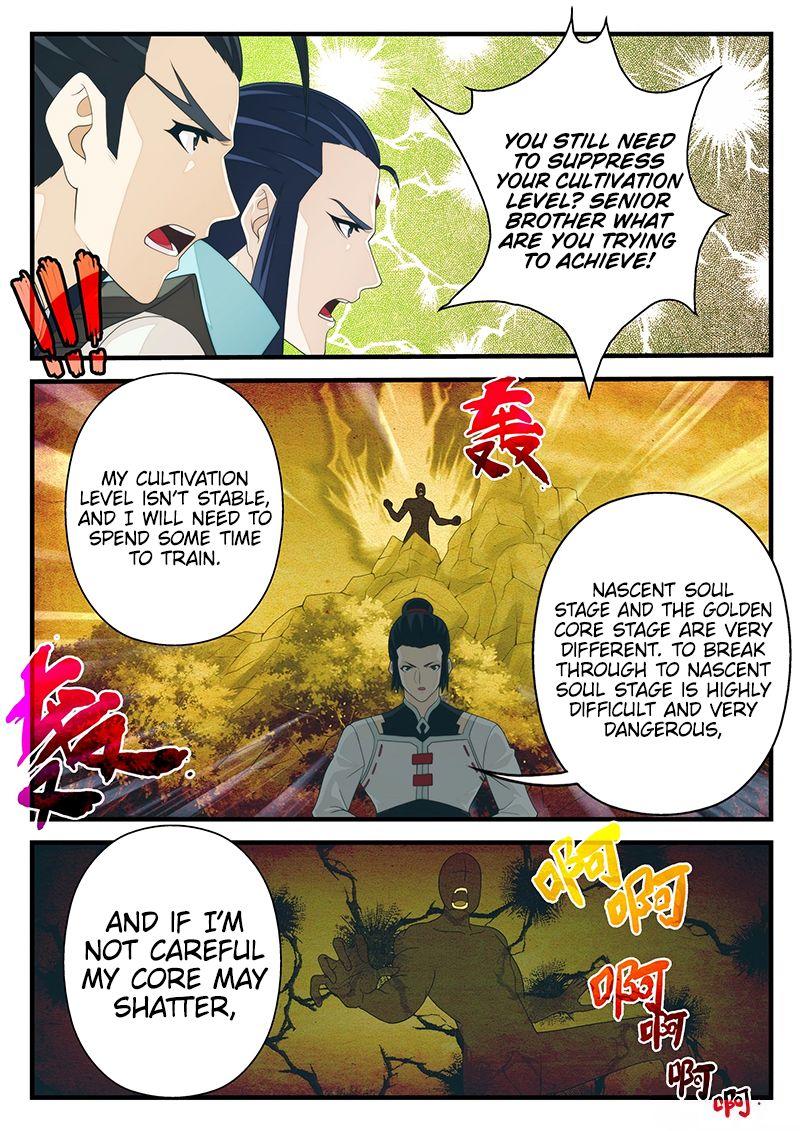 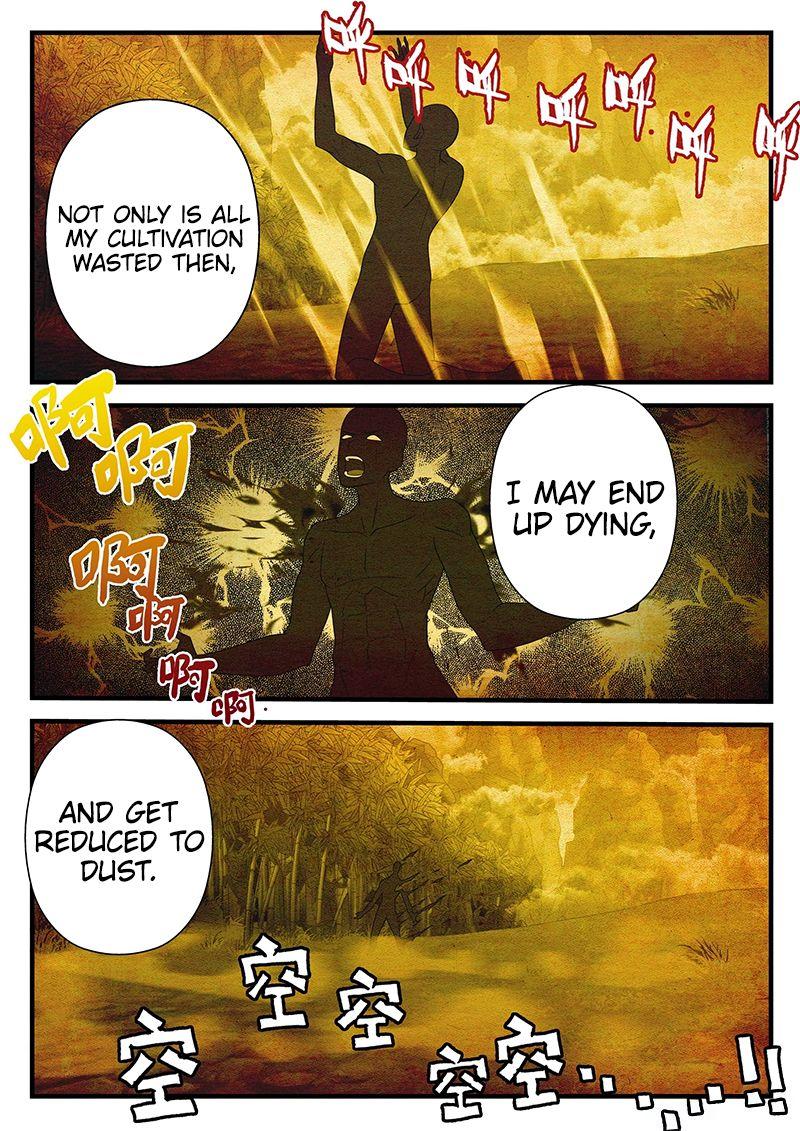 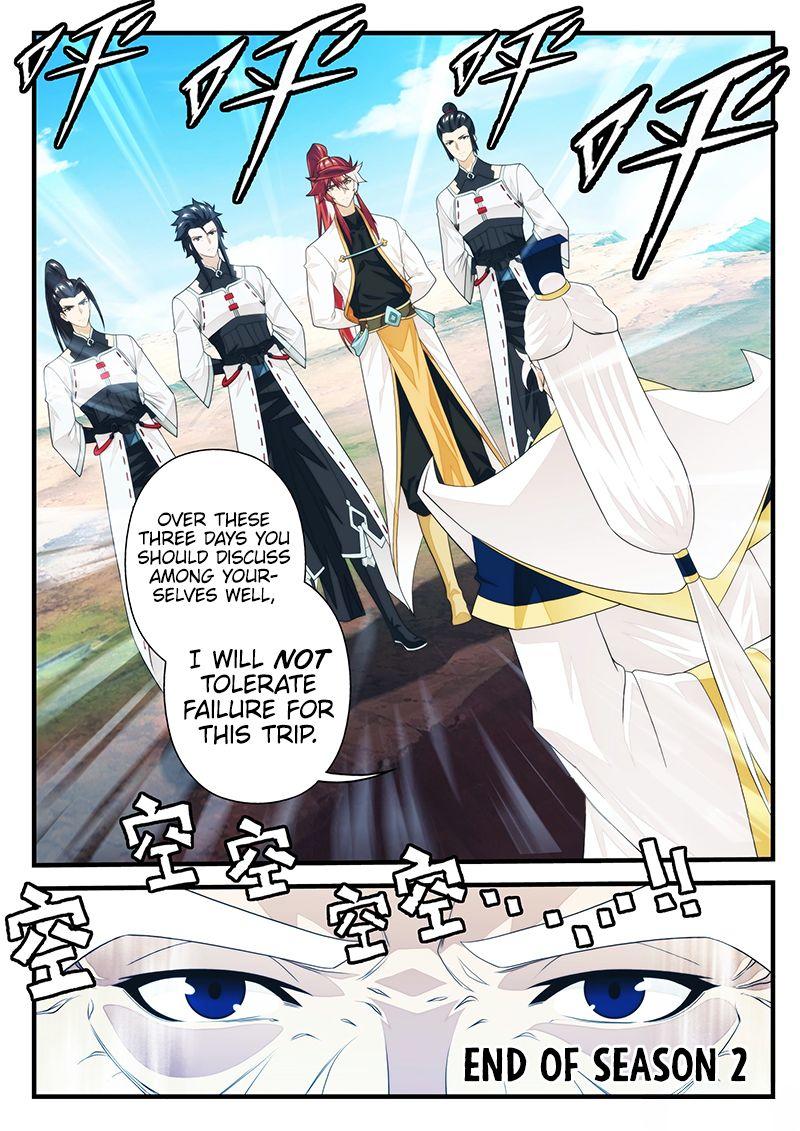