Tang Sect, the most famous martial arts sect of all. By stealing its most secret teachings to fulfill his dreams, Tang San committed an unforgivable crime. With his ambition attained, he hands his legacy to the sect and throws himself from the fearsome “Hell’s Peak.” But he could have never imagined that this would take him to another world, one without martial arts and grudges. A land where only the mystical souls of battle lay. The continent of Douro. How will Tang San survive in this unknown environment? With a new road to follow, a new legend begins…You may also like:+ Douluo Dalu II+ Douluo Dalu III+ Wu Dong Qian Kun. 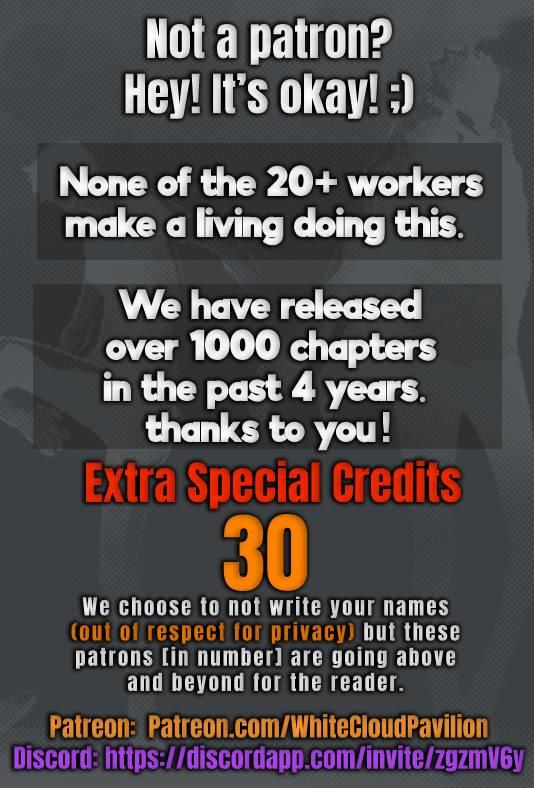