One day at school, Youta Tada sees someone strange entering school. Out of nowhere this being appears next to him and makes him fall from the third floor! But before he hits the ground, he wakes up in a strange world where beings like dragons exist! Youta then meets a young paladin named Lumi and discovers that he is the only man on the entire planet, and also that its inhabitants are extremely ‘weak’ to his presence or more specifically, his touch. Would this be a paradise? 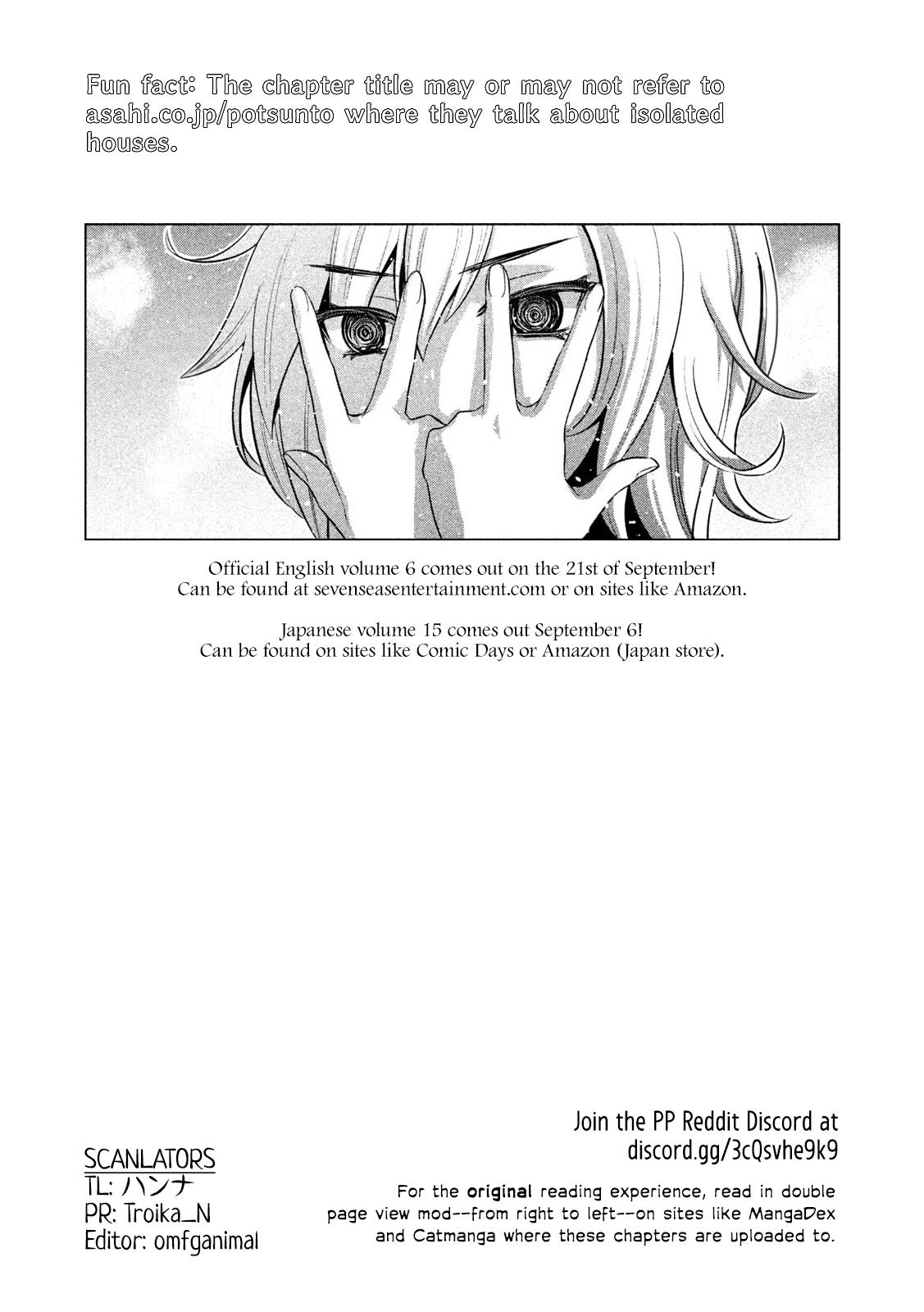 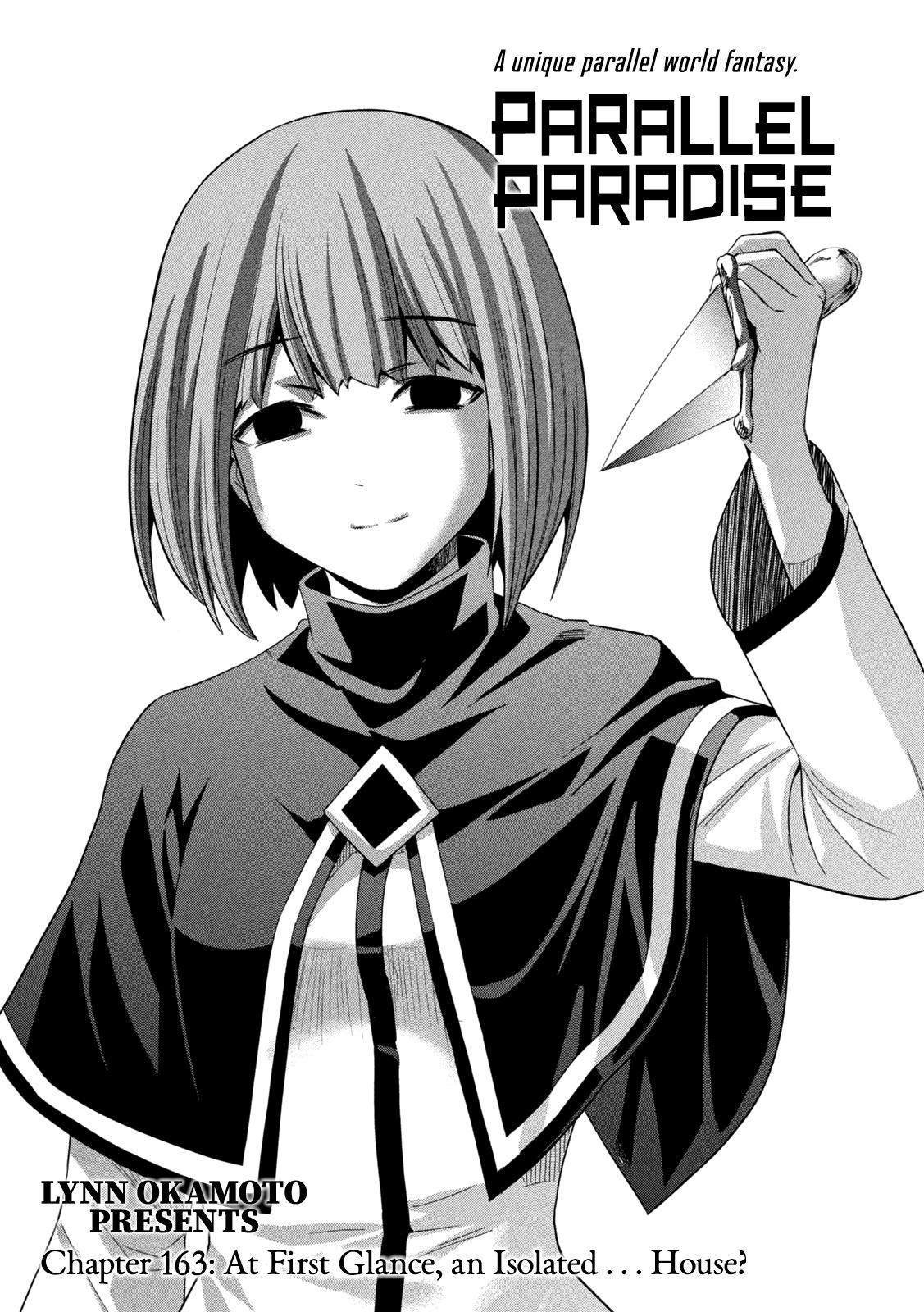 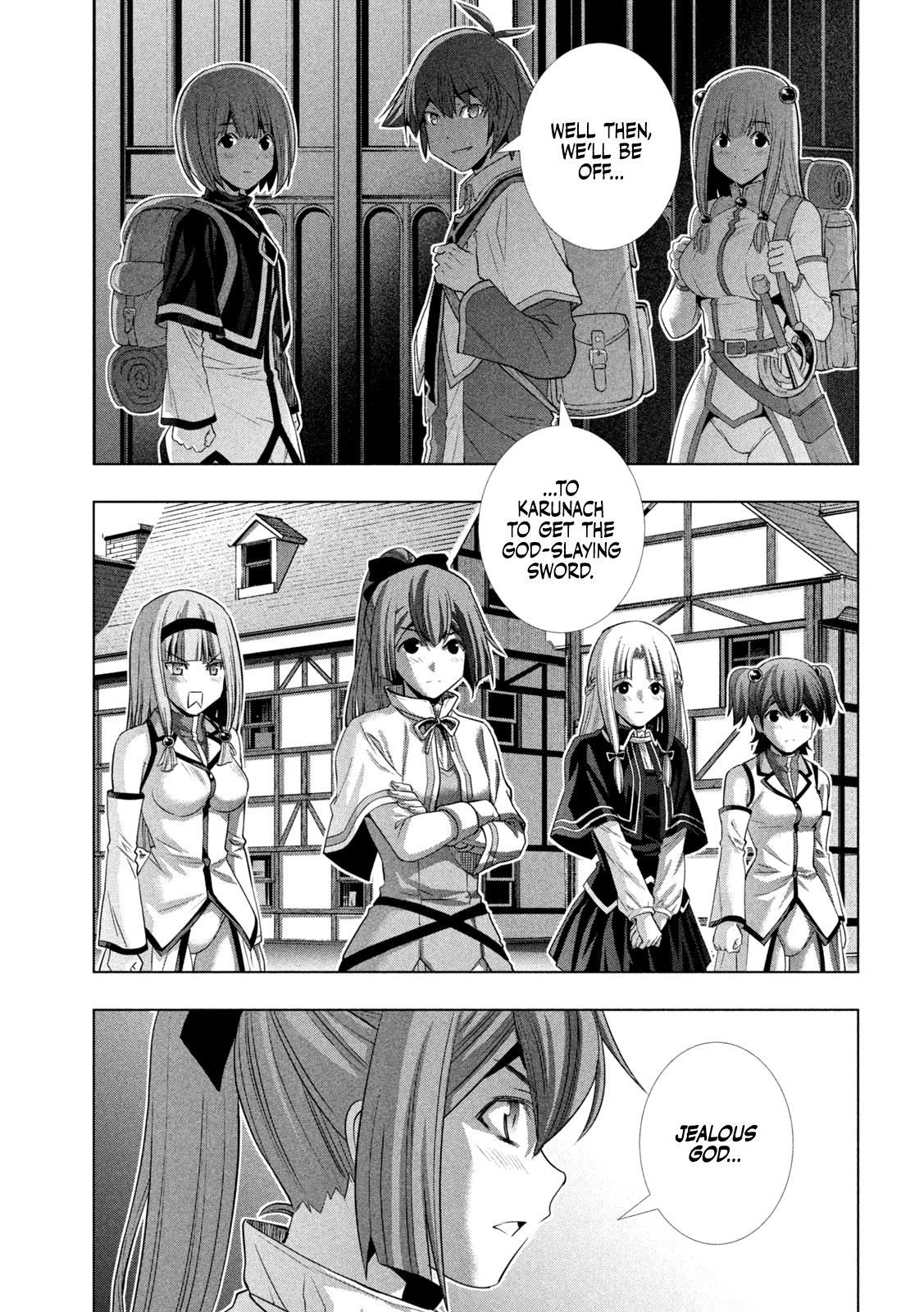 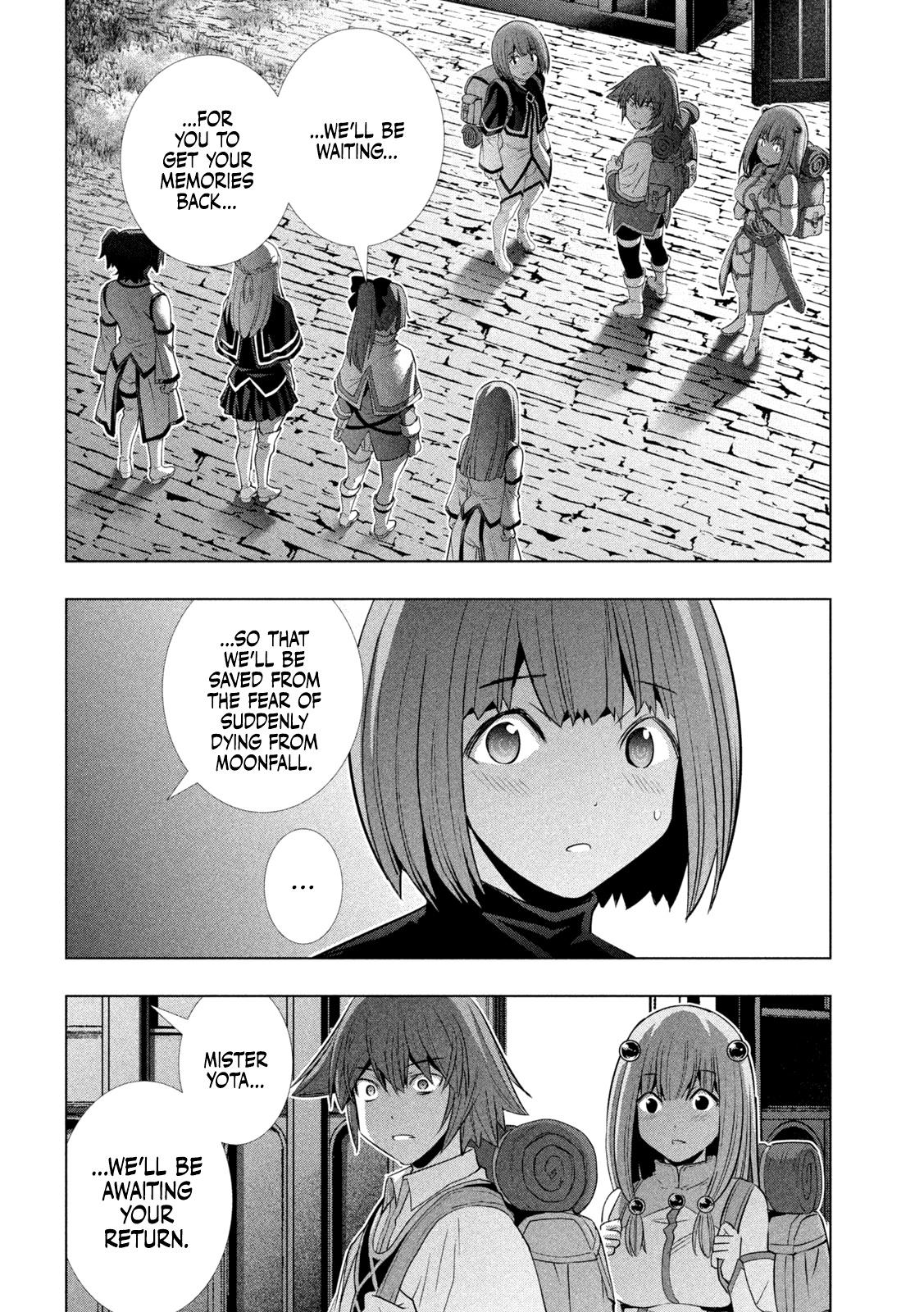 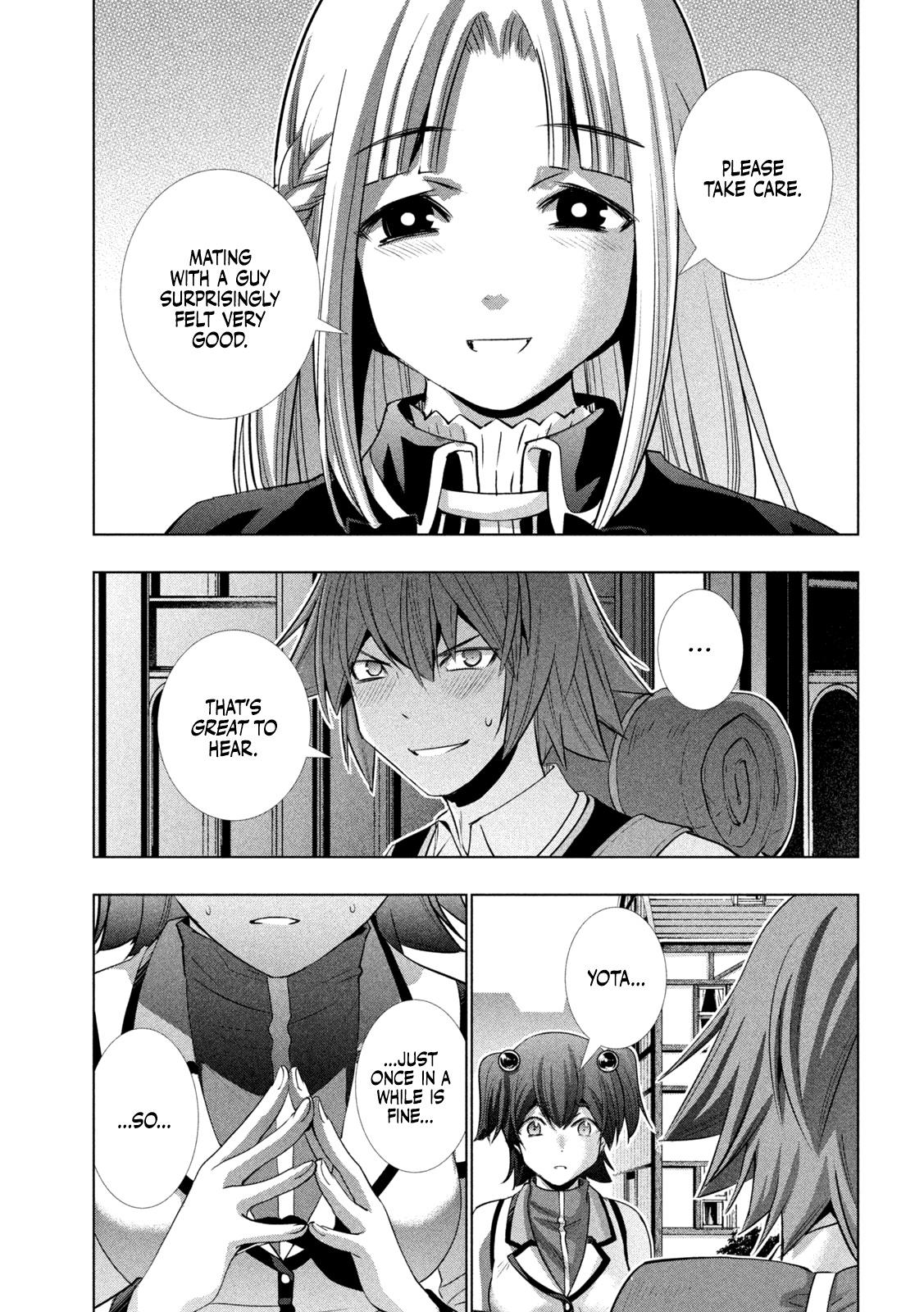 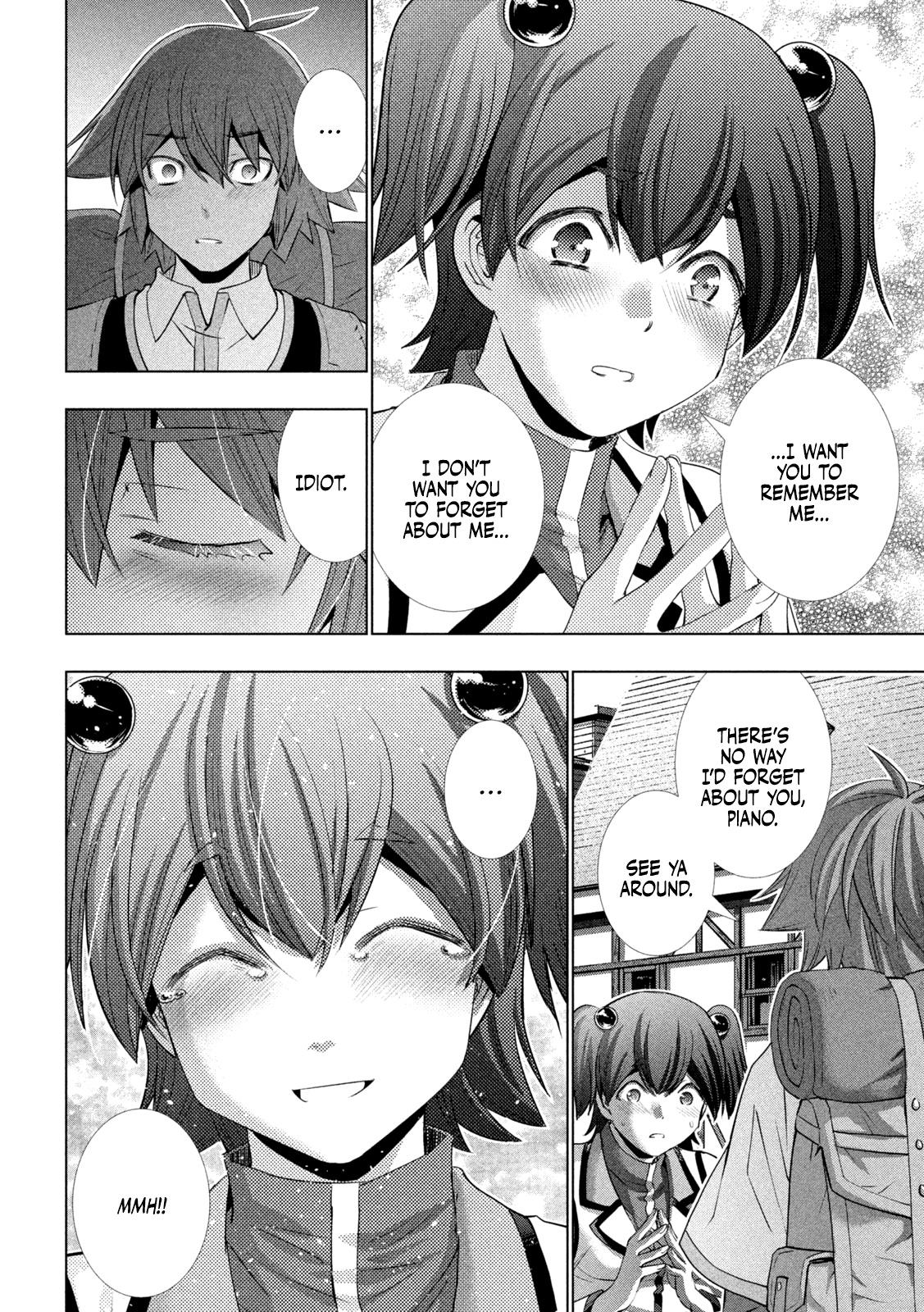 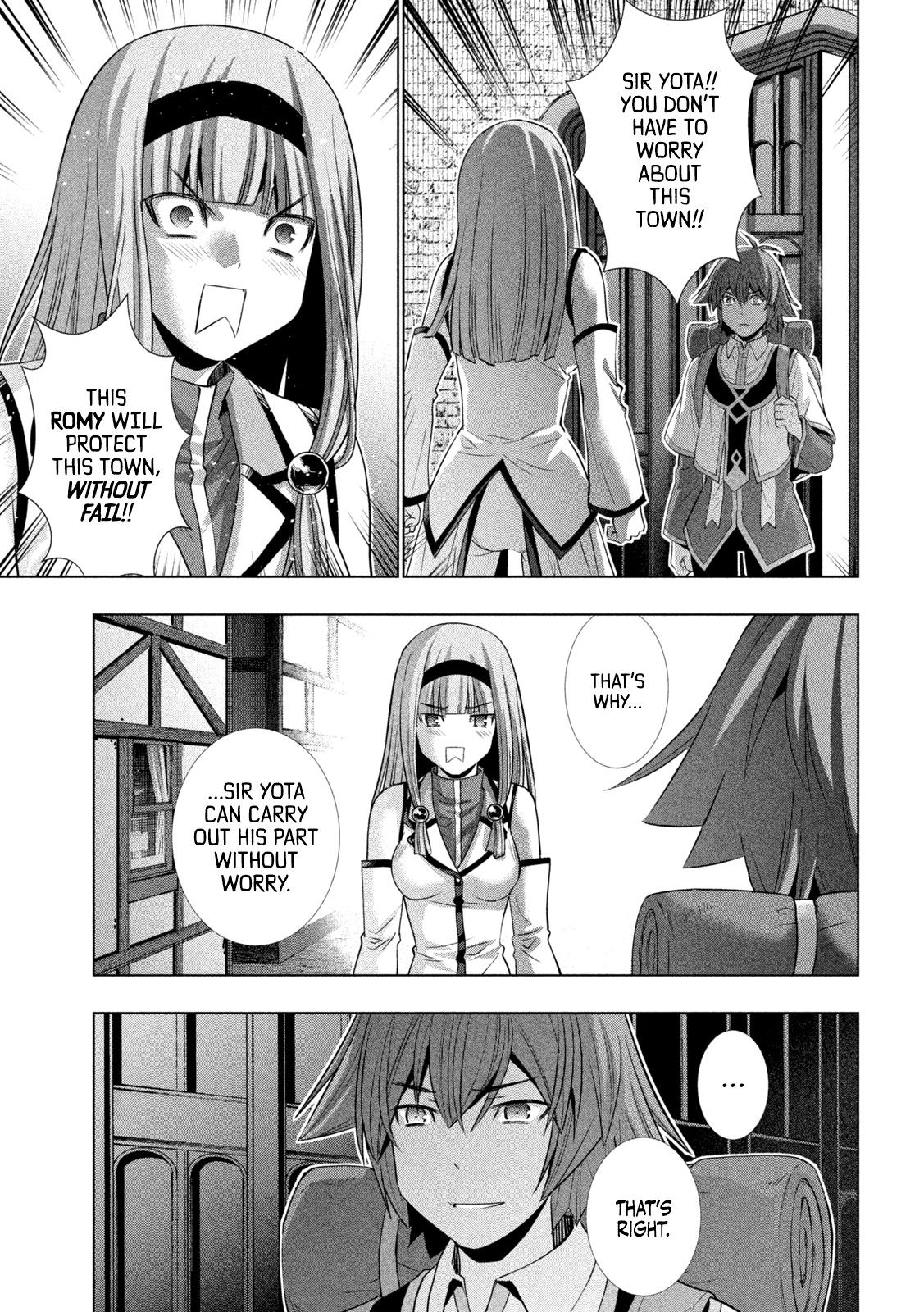 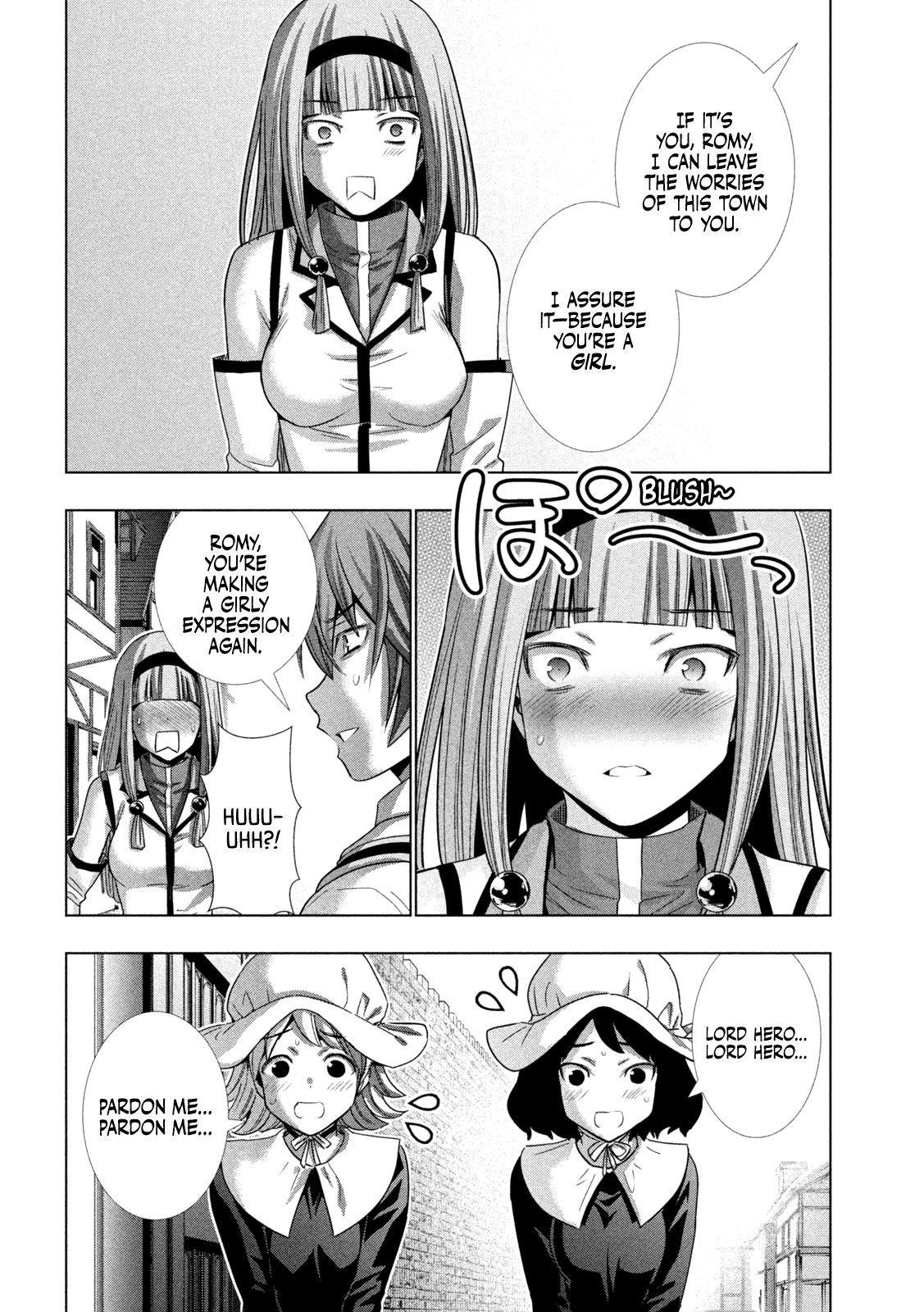 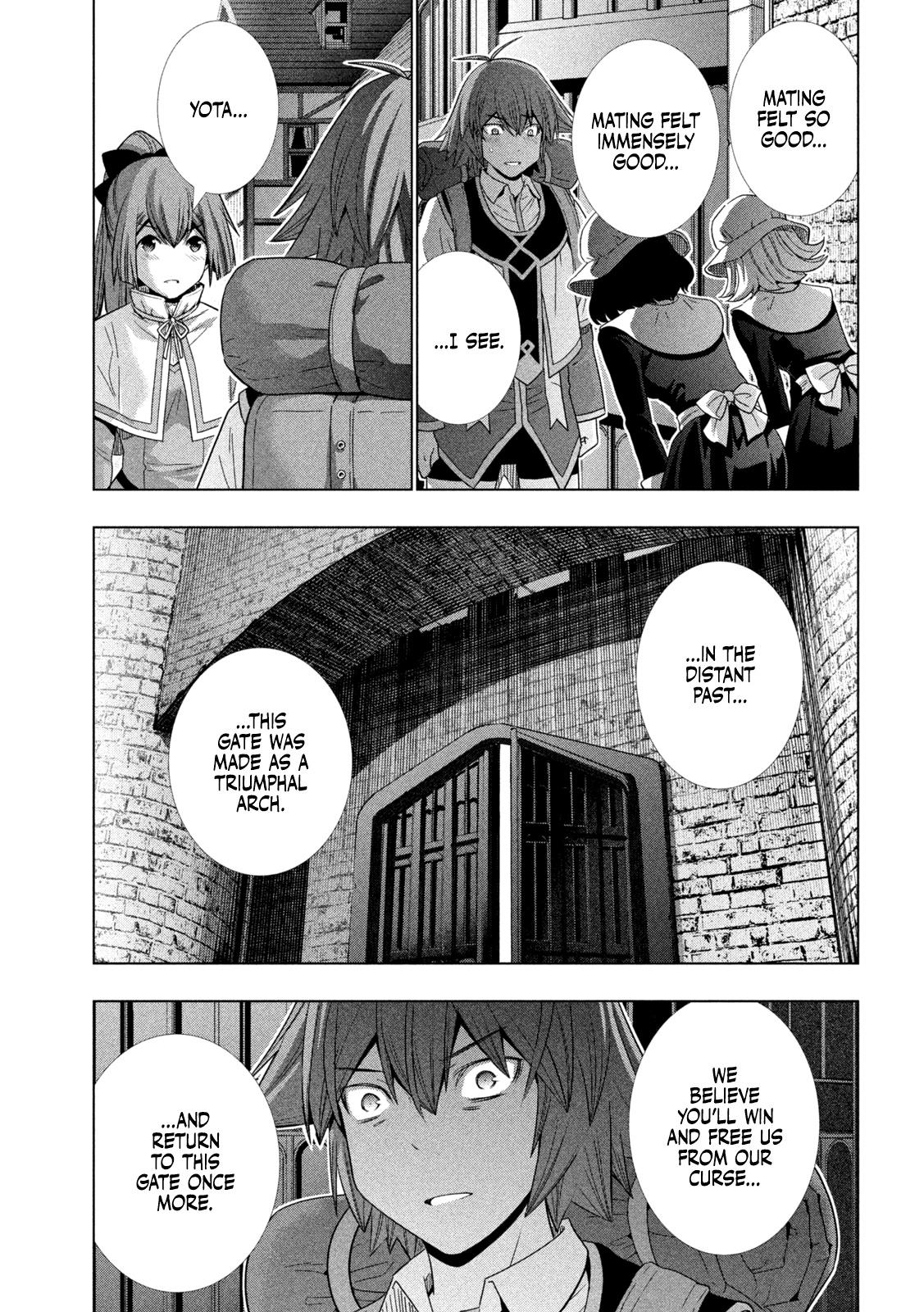 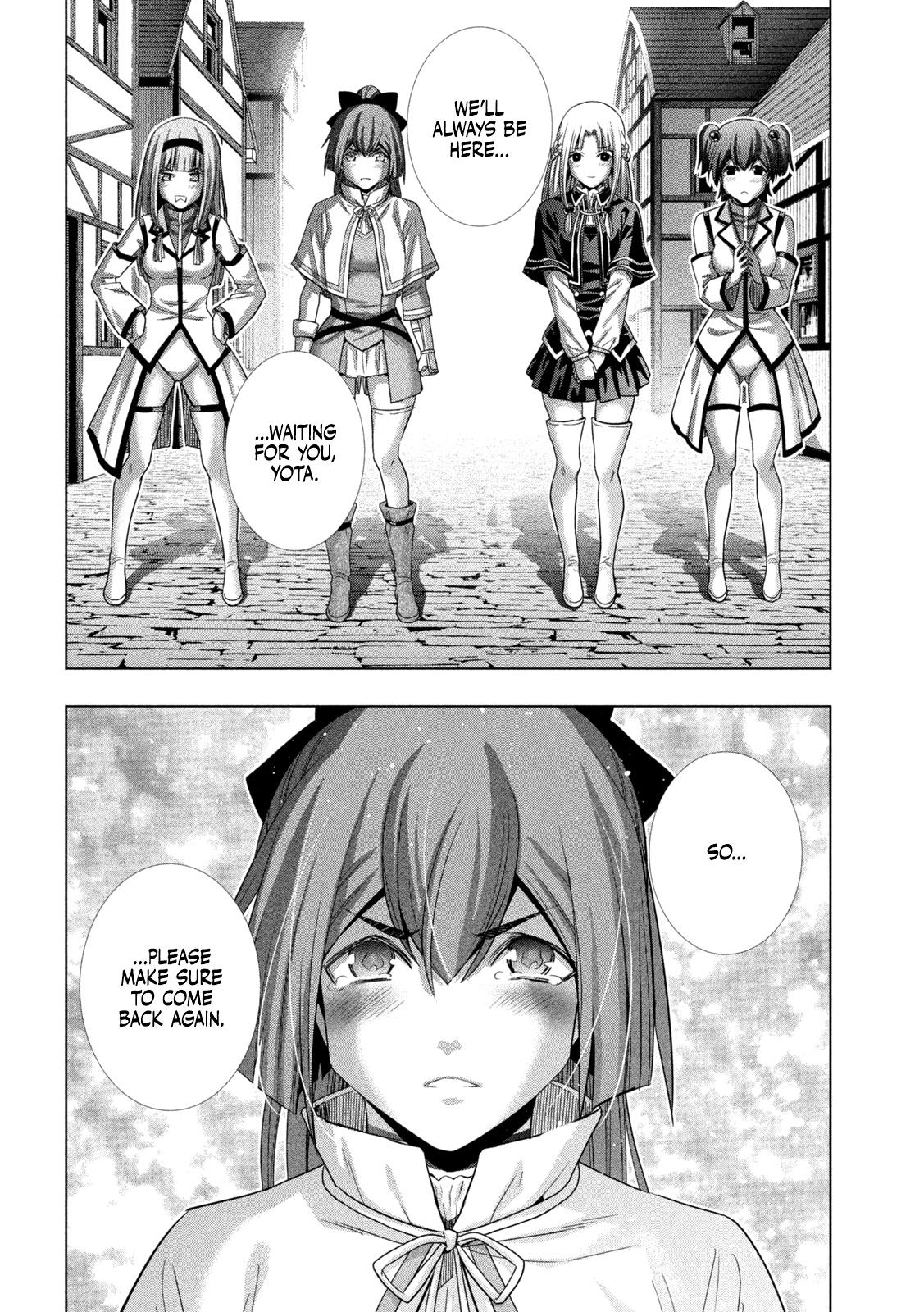 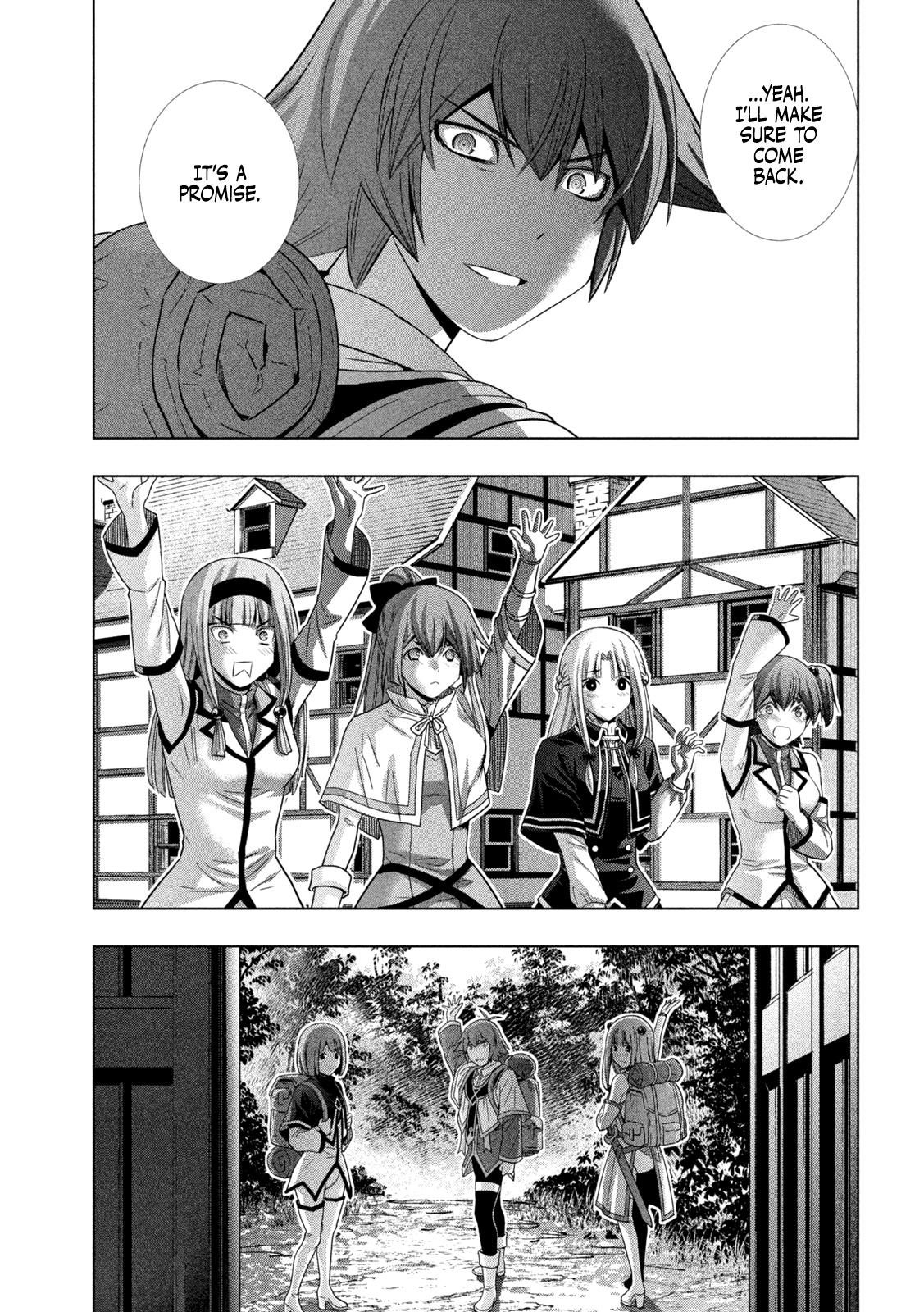 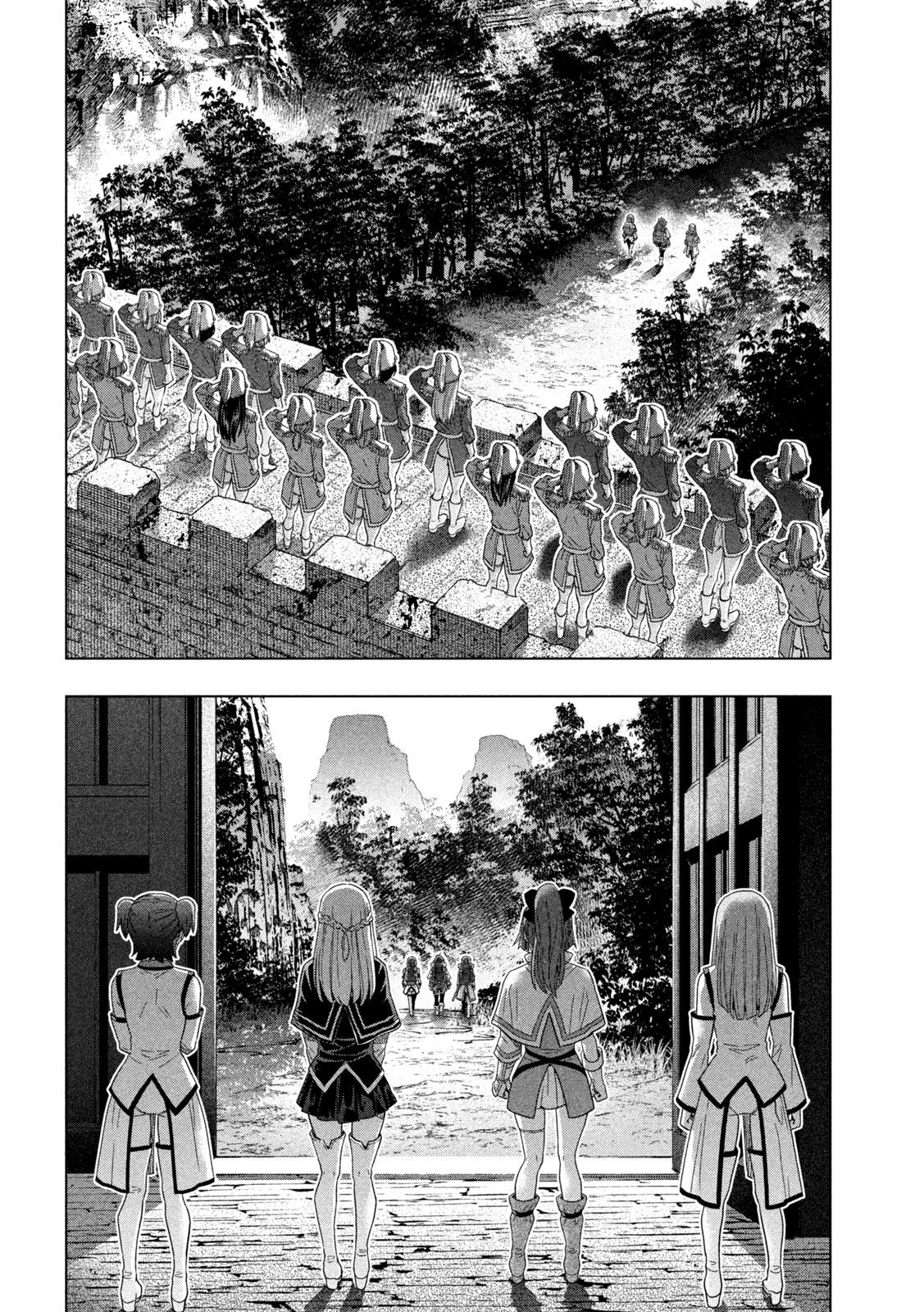 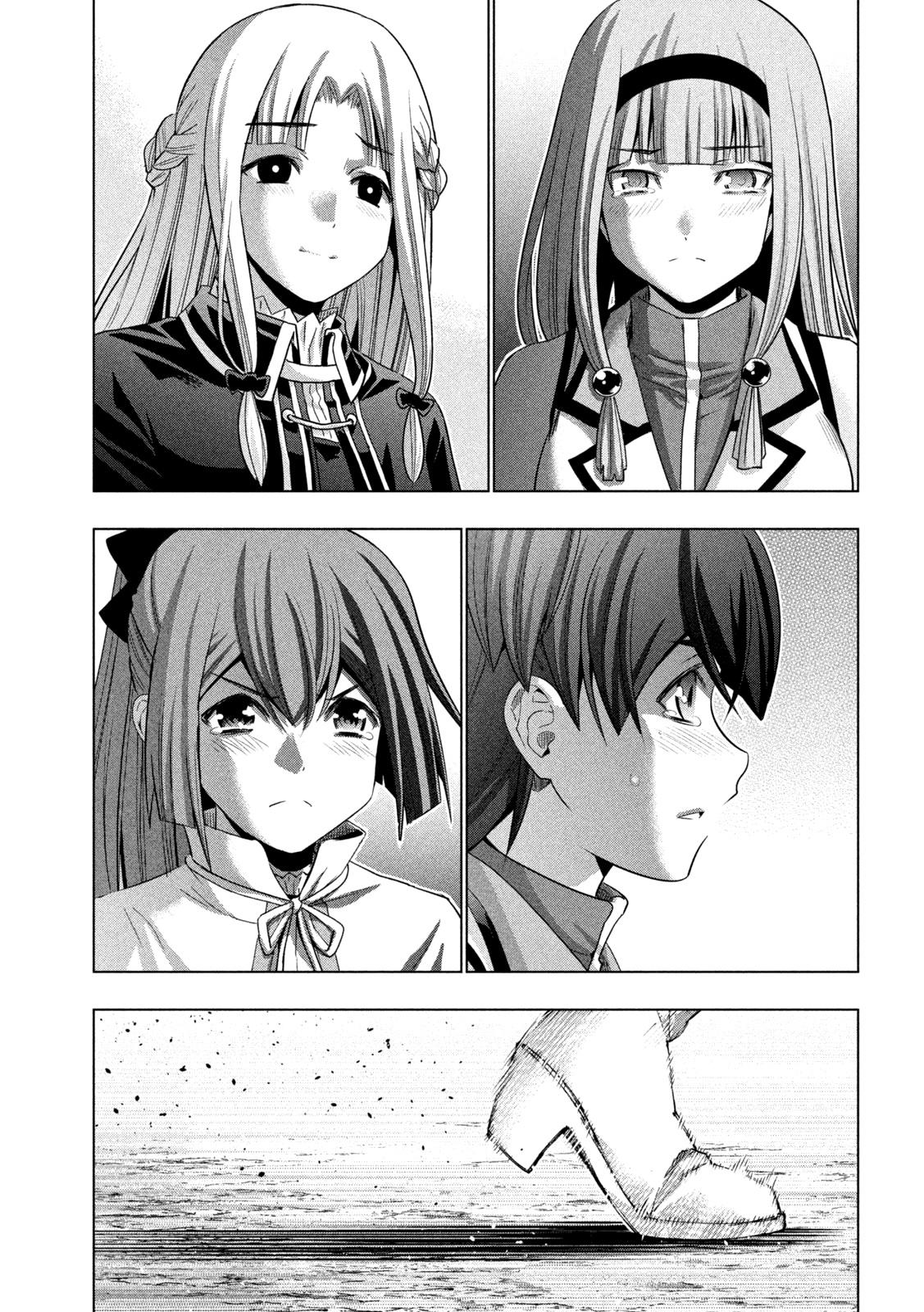 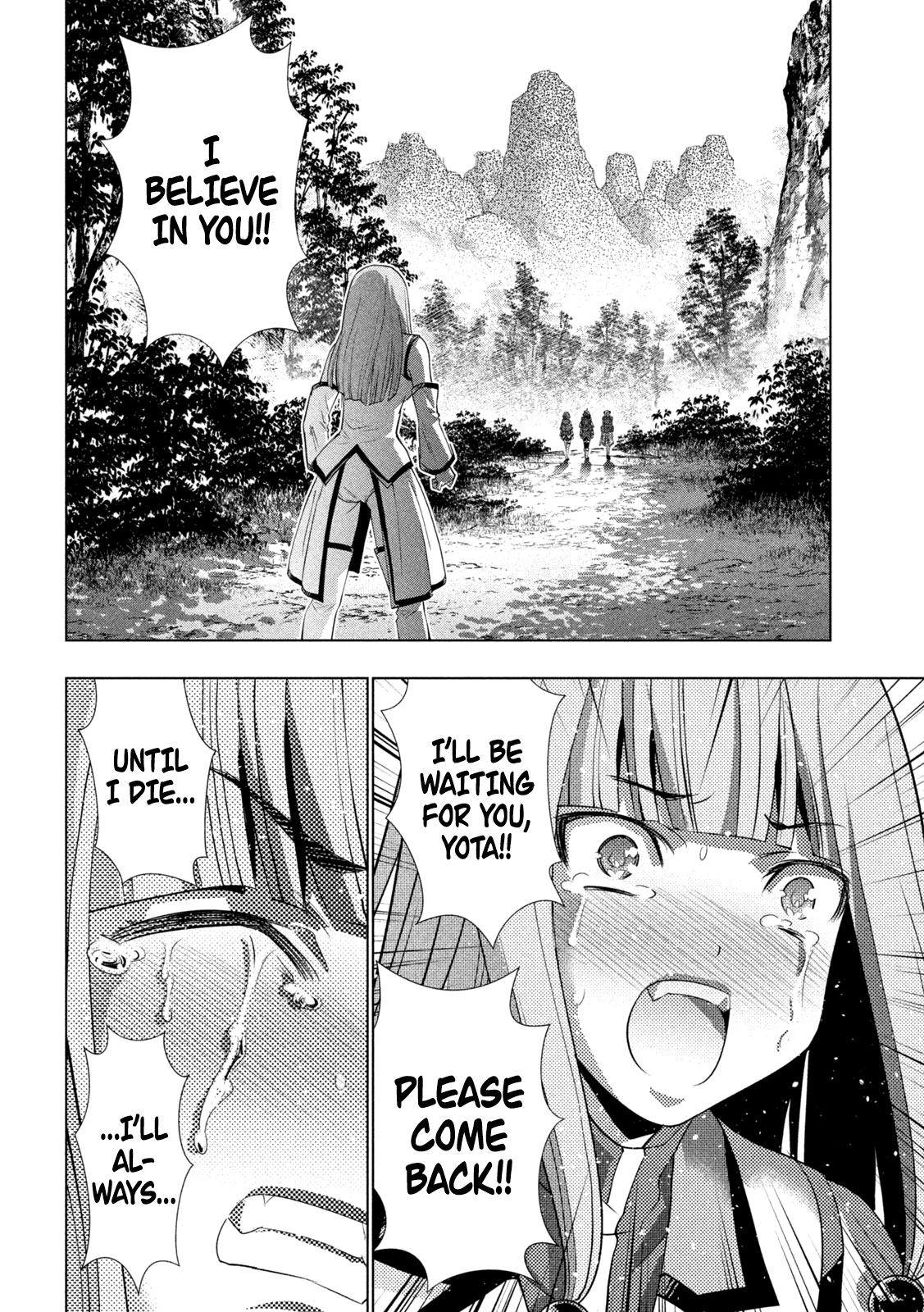 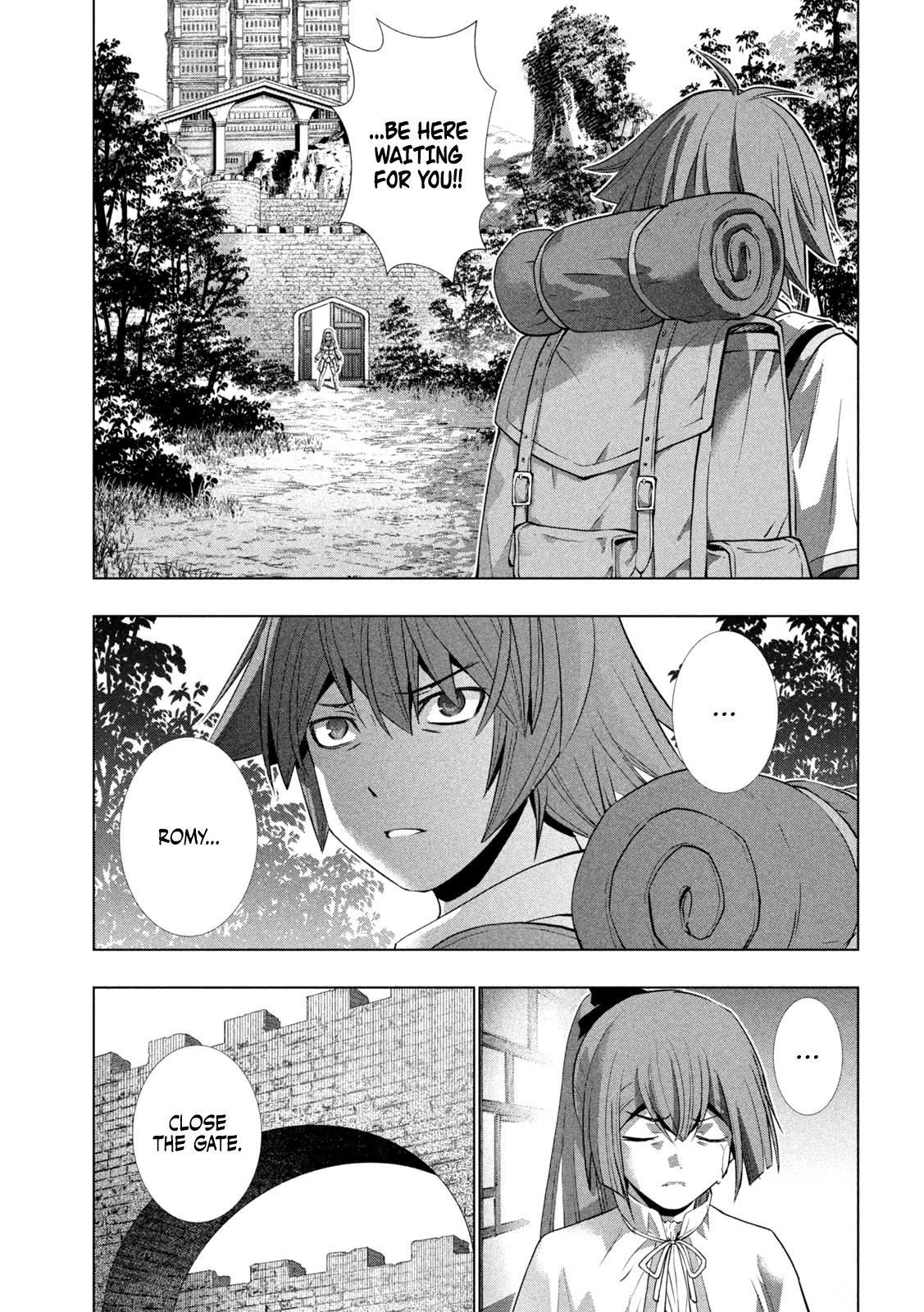 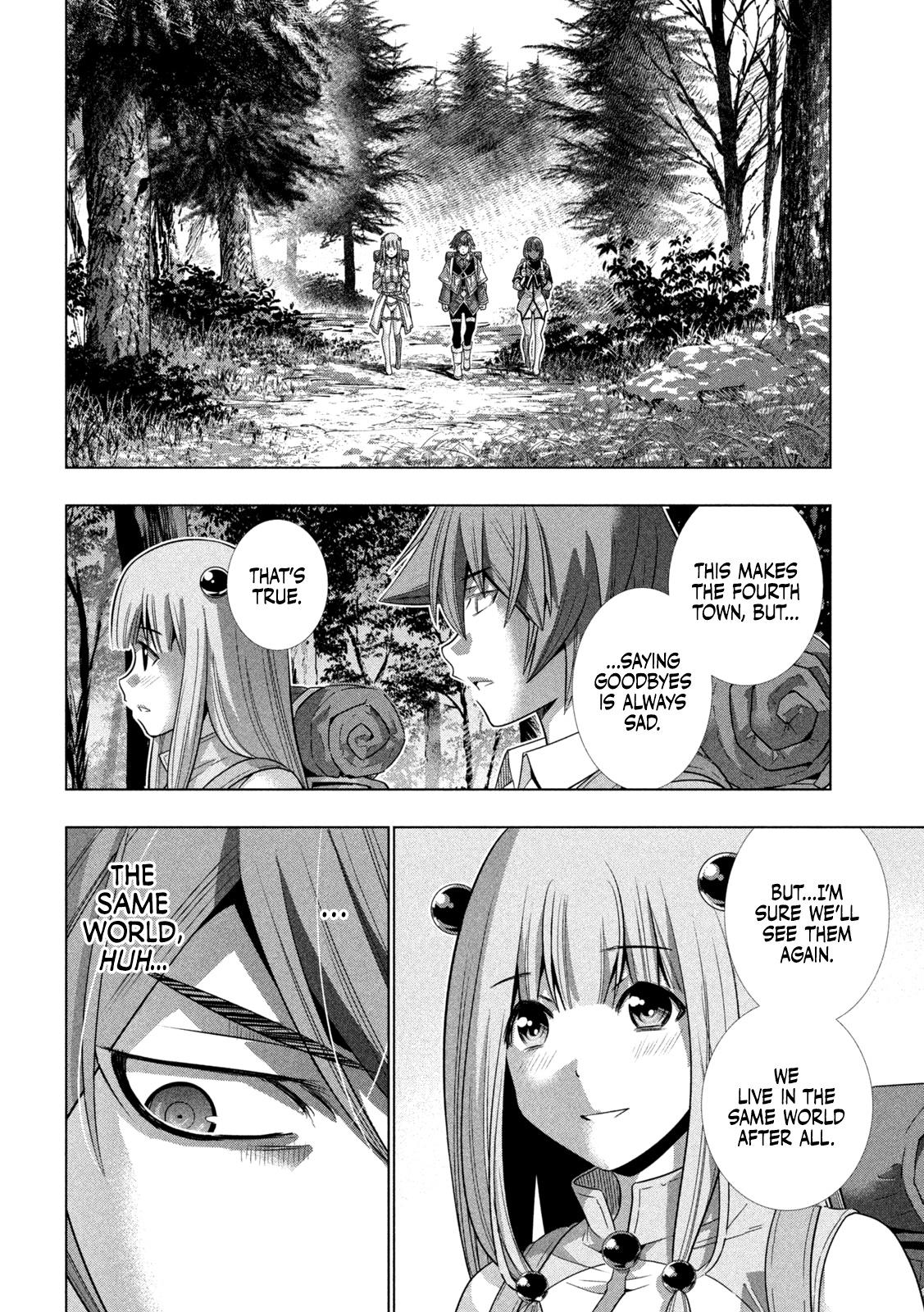 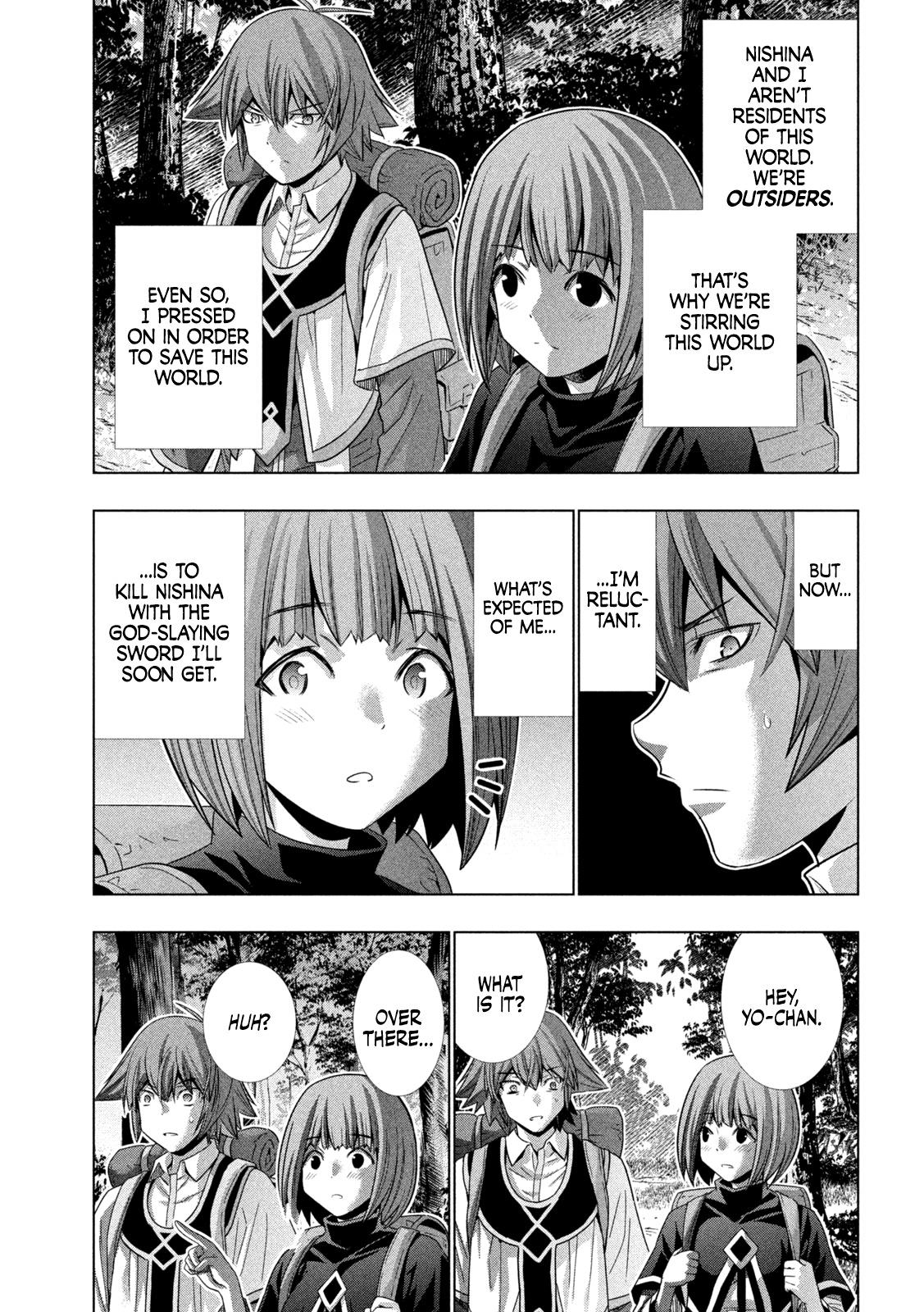 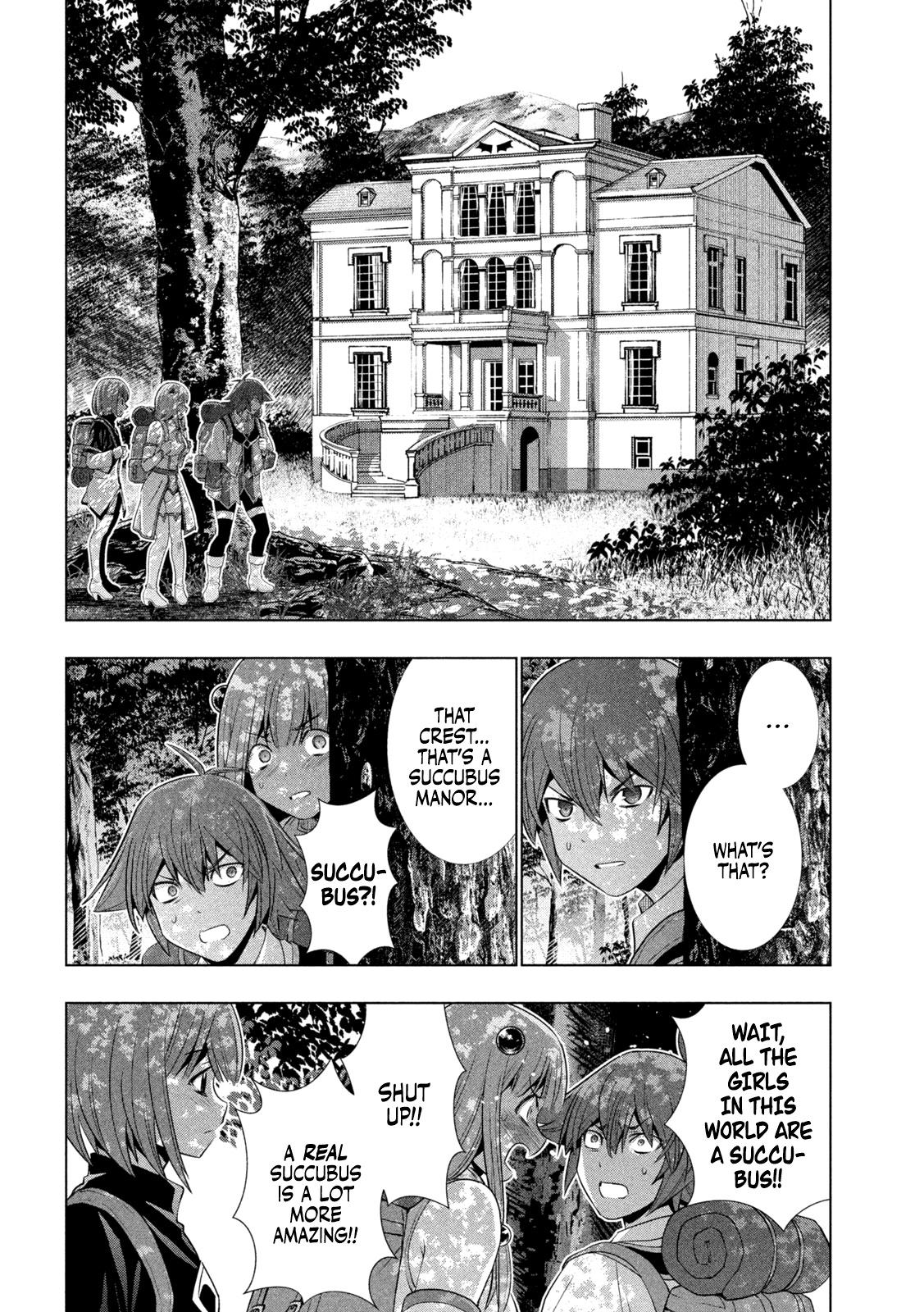