November 28, 2021
SIDE 3 CHAPTER SIDE 1
PLEASE BOOKMARK WEBSITE US BY PRESS CTRL+D

I Am The Sorcerer King Chapter 143 Free

10 years ago, the monster horde from the rift formed from space and time started attacking the mankind. At the same time, people have started to awaken the power and began hunting the monsters for fame and money Lee SungHoon, in need of money because of his mother’s sickness, takes a dangerous job to help hunt those monsters four times a month by acting as a bait for the hunters But one day, he is heavily injured by a monster and remembers his past life as a sorcerer king ‘Huh? Did I just die?» ‘Wait, I was a Sorcerer King Kratraus in my previous life?’ With his past memories, SungHoon’s overpowered magic show begins. 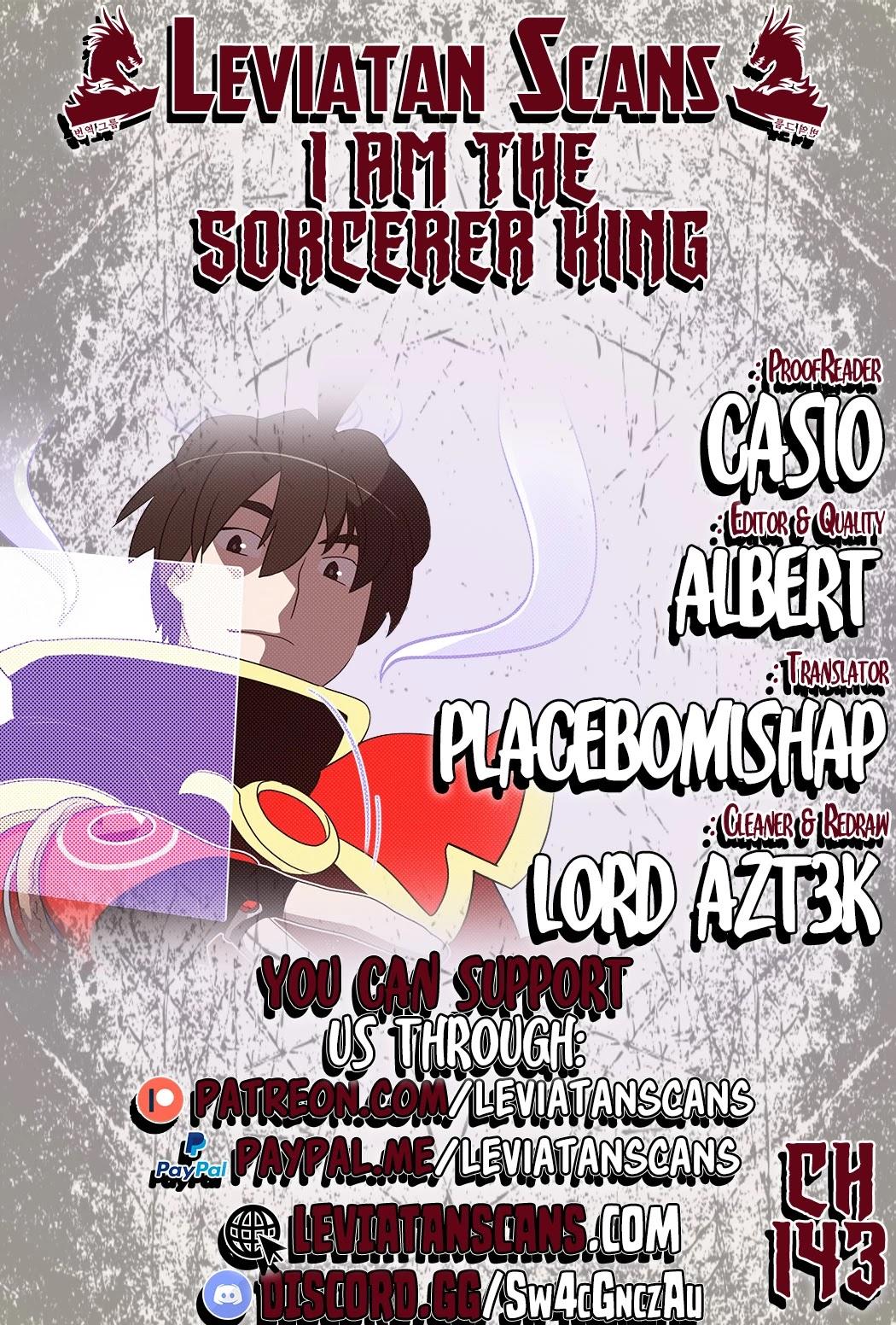