Tales Of Demons And Gods

The story happened at the dawn of the Tang dynasty. Nobody knew the peaceful and prosperous capital Chang An had a really experienced demon fox, Duan Mu Ming De for its biggest brothel’s owner. The shounen onmyouji Bai Yu Mu, the best onmyouji among the younger generation of his onmyouji family, masterful at slaying demons and being vengeful, was forced to reside in this demon nest. There, he got acquainted with a seductive fox, a cold and distant wolf, a tsundere gold crow, a Virgo hedgehog and a two-faced weasel…at the same time, a larger conspiracy is brewing in the dark, in the capital that never sleeps, in which fires are lit every night. Meanwhile within the prosperous Chang An, the Rebellion of Anshi threatens to erupt.. 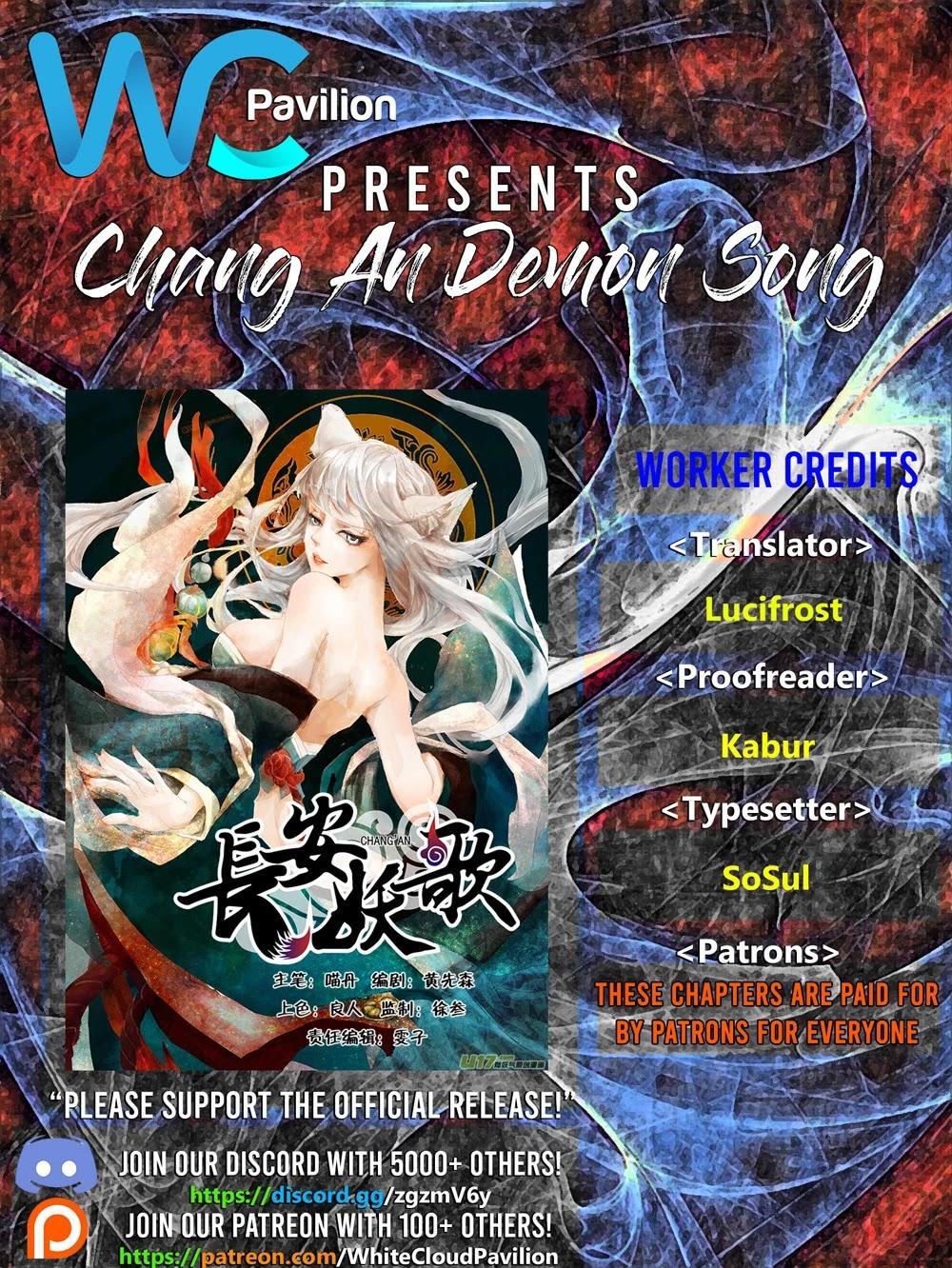 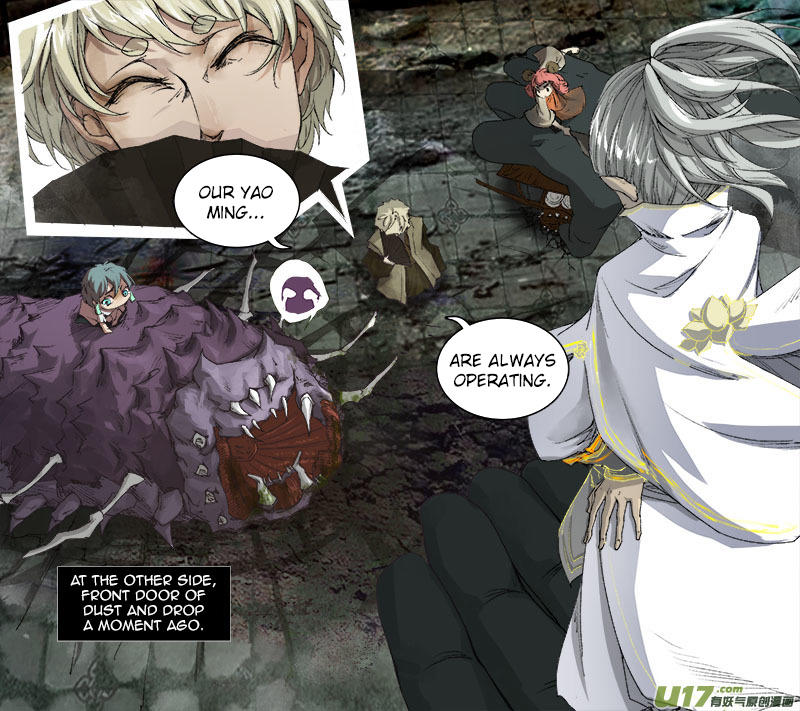 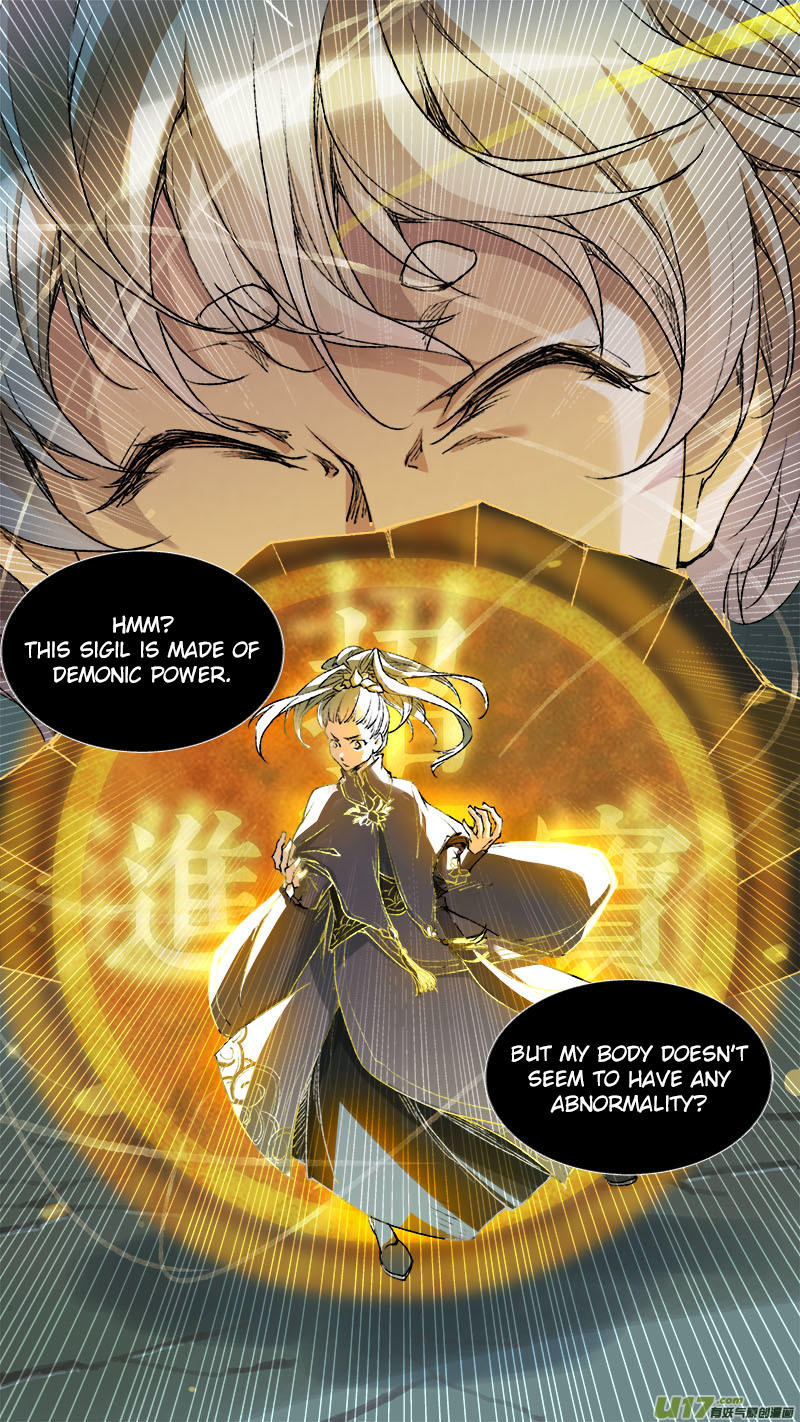 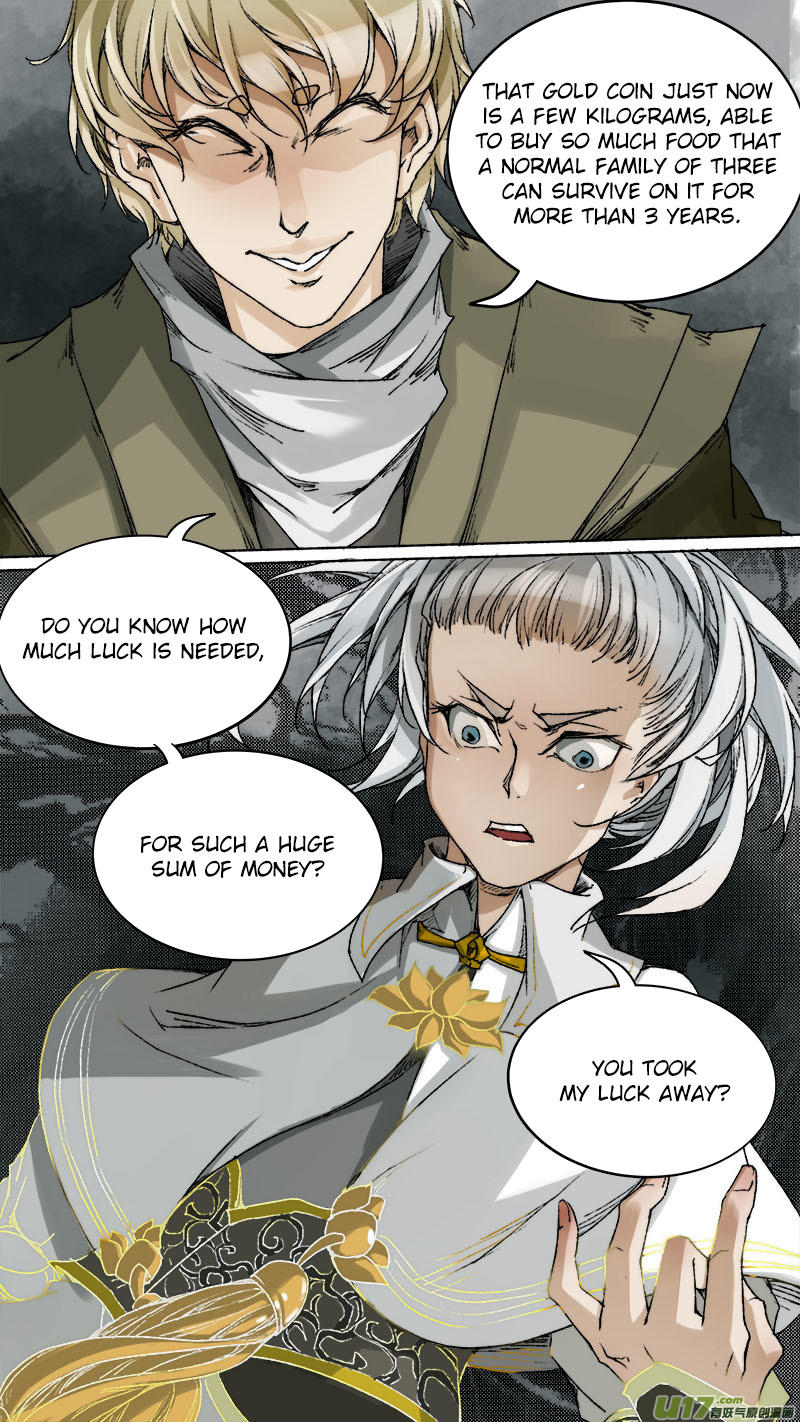 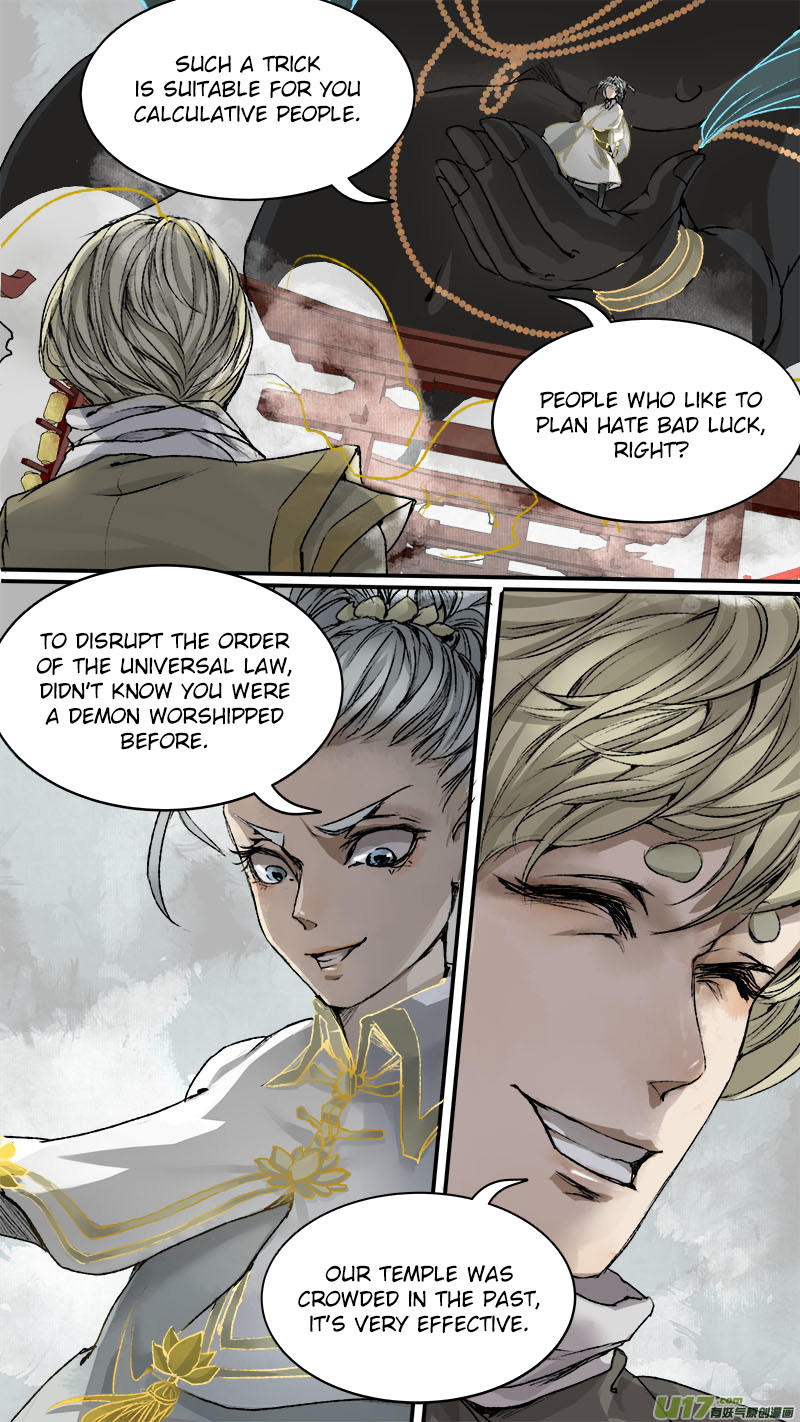 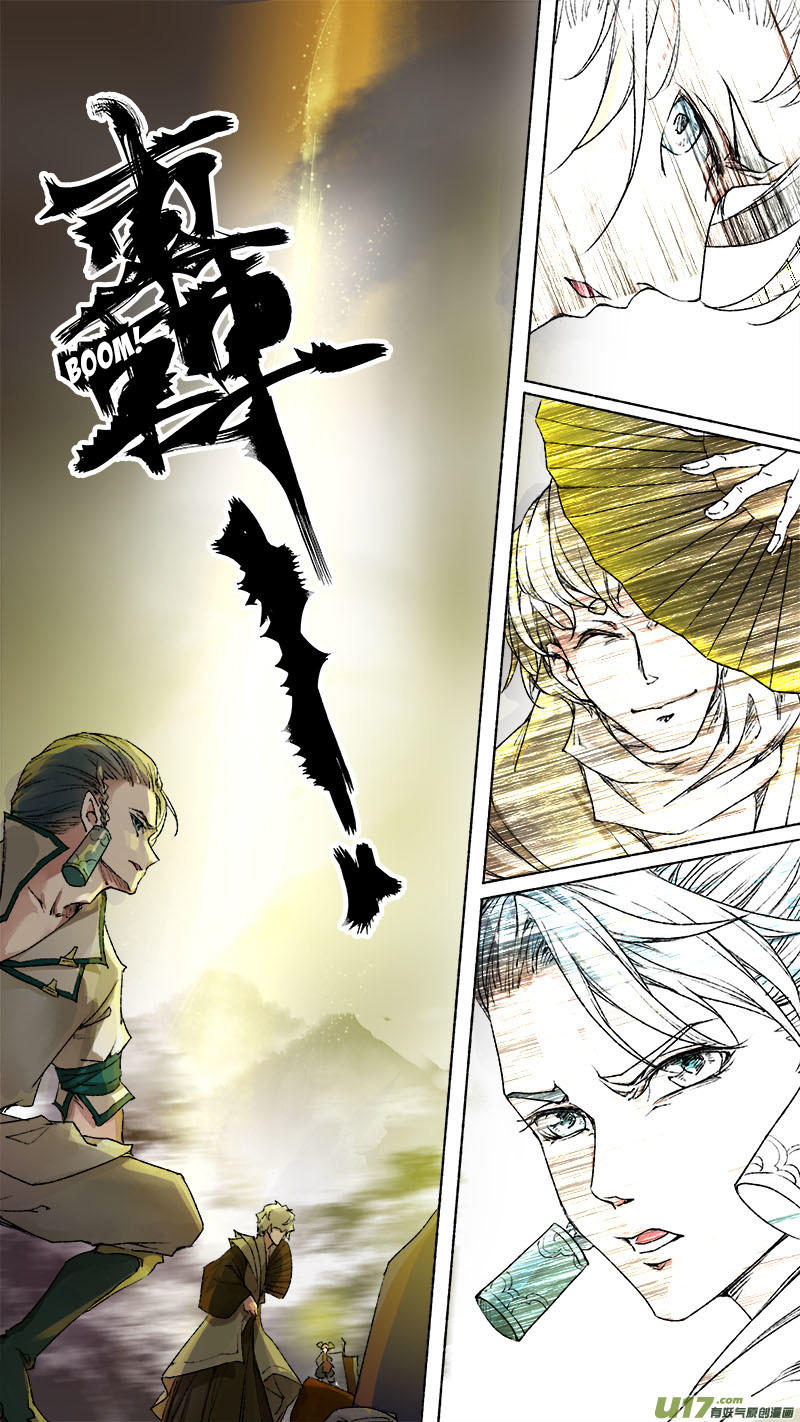 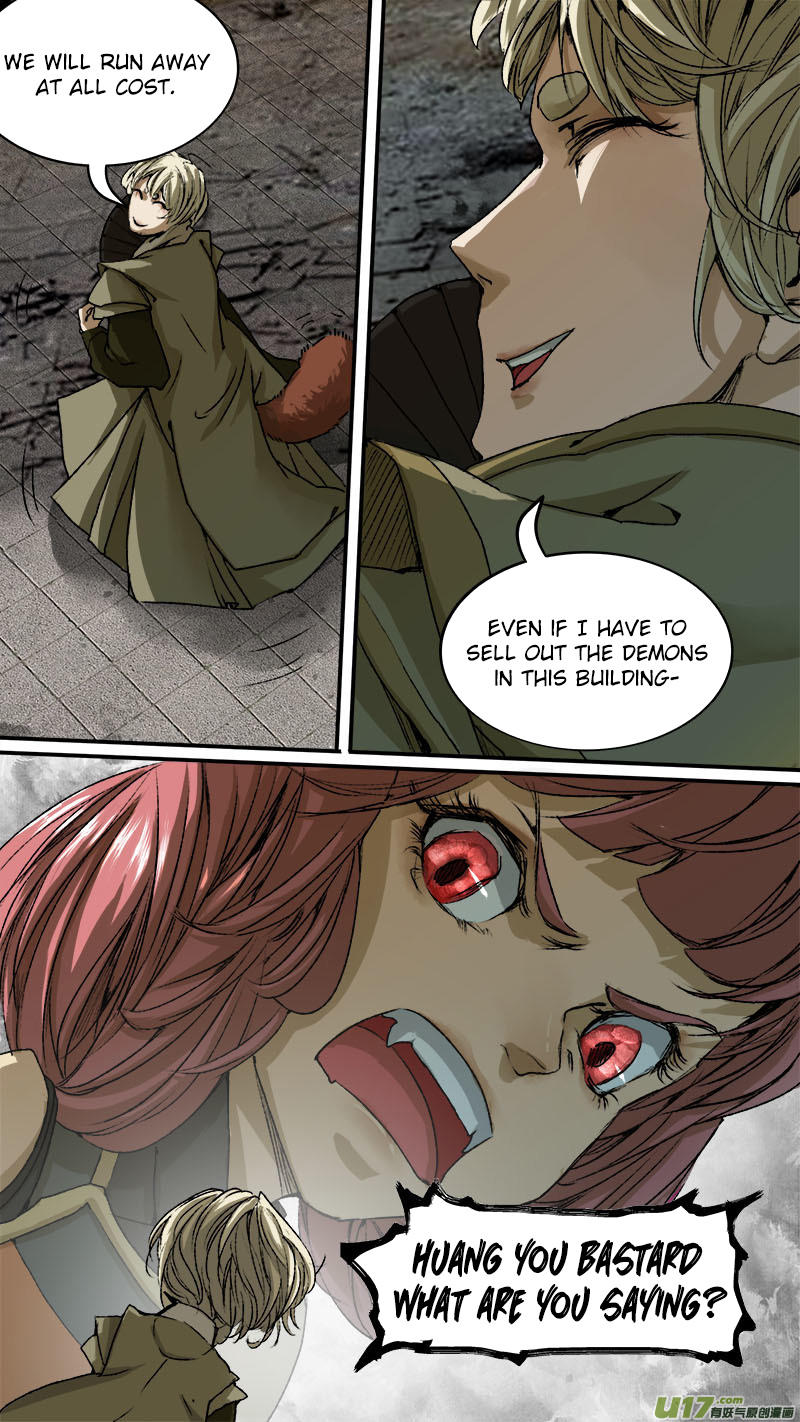 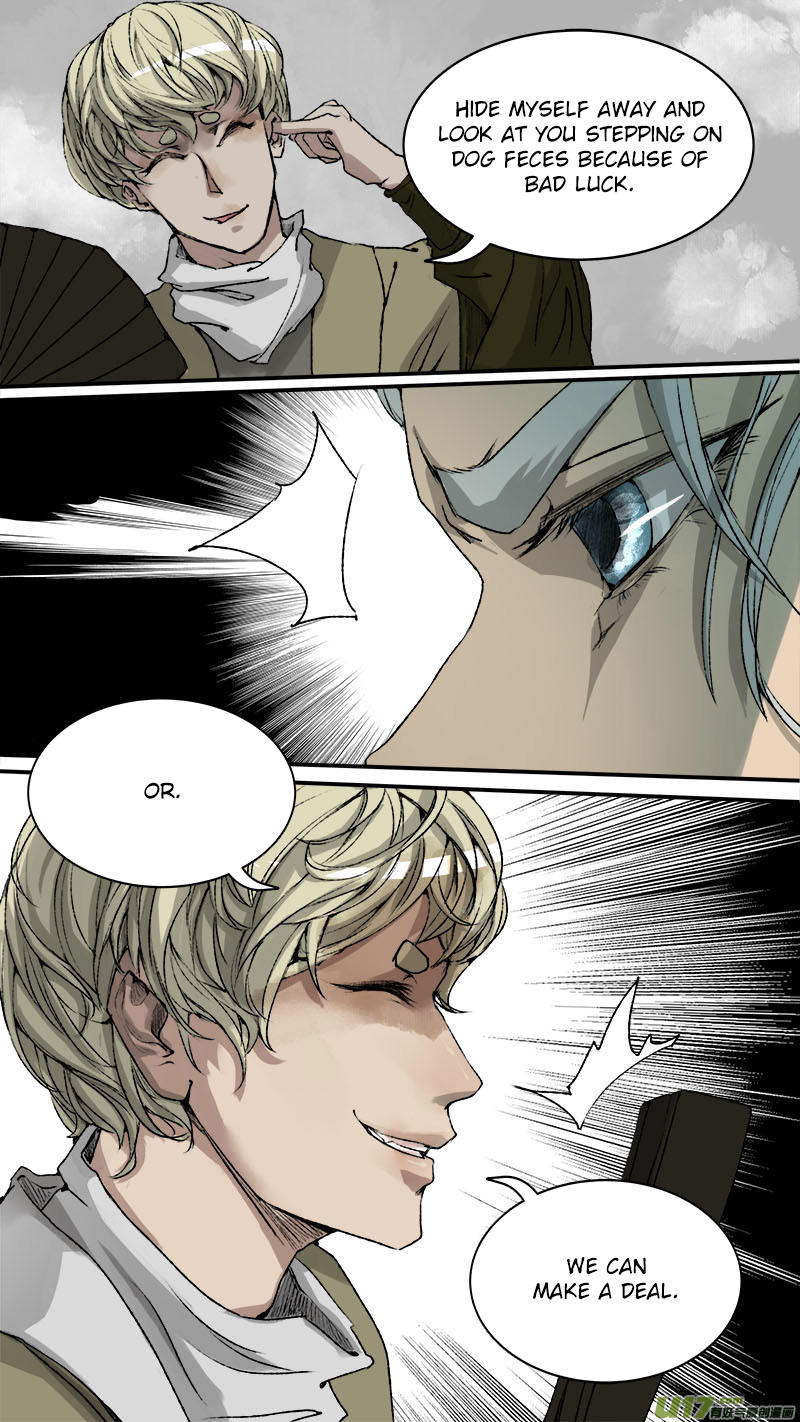 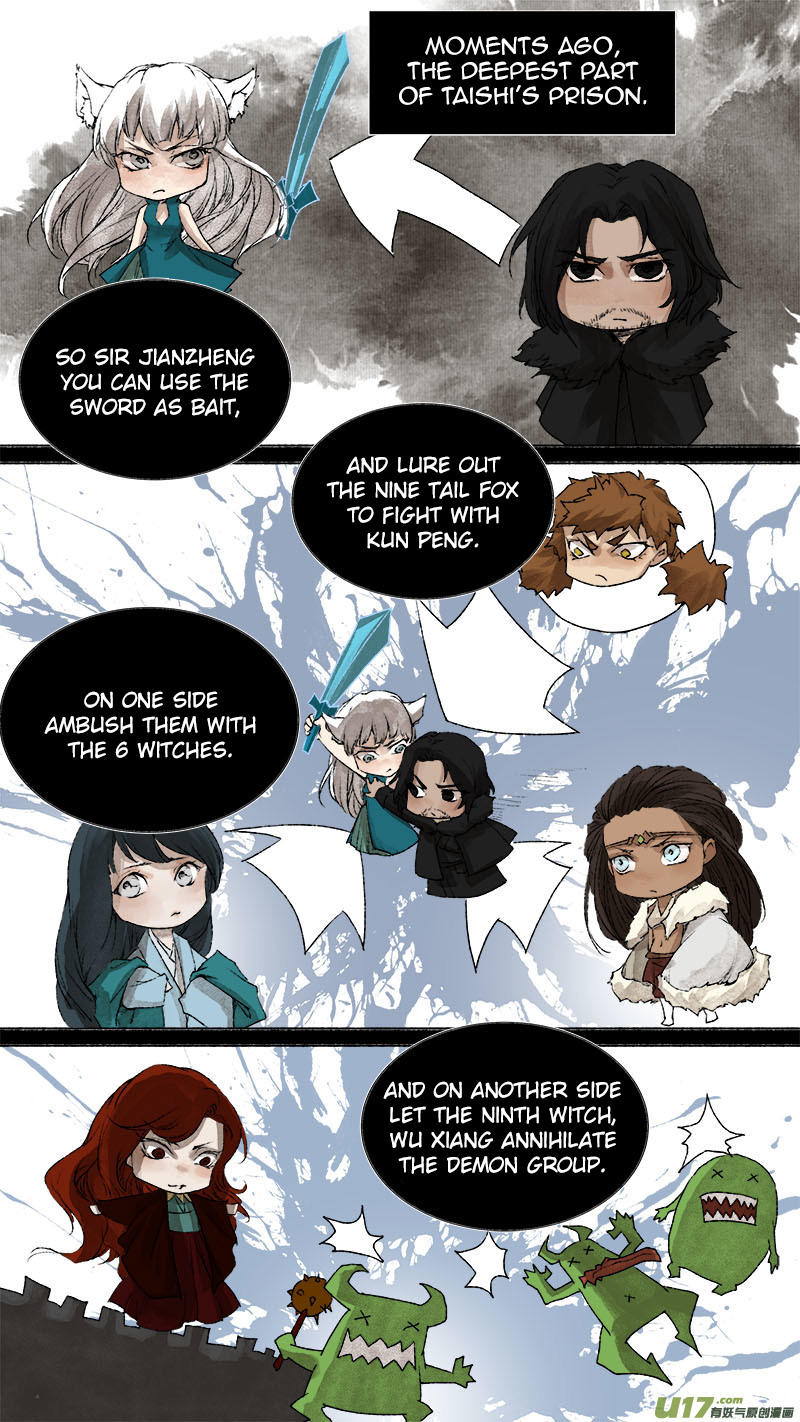 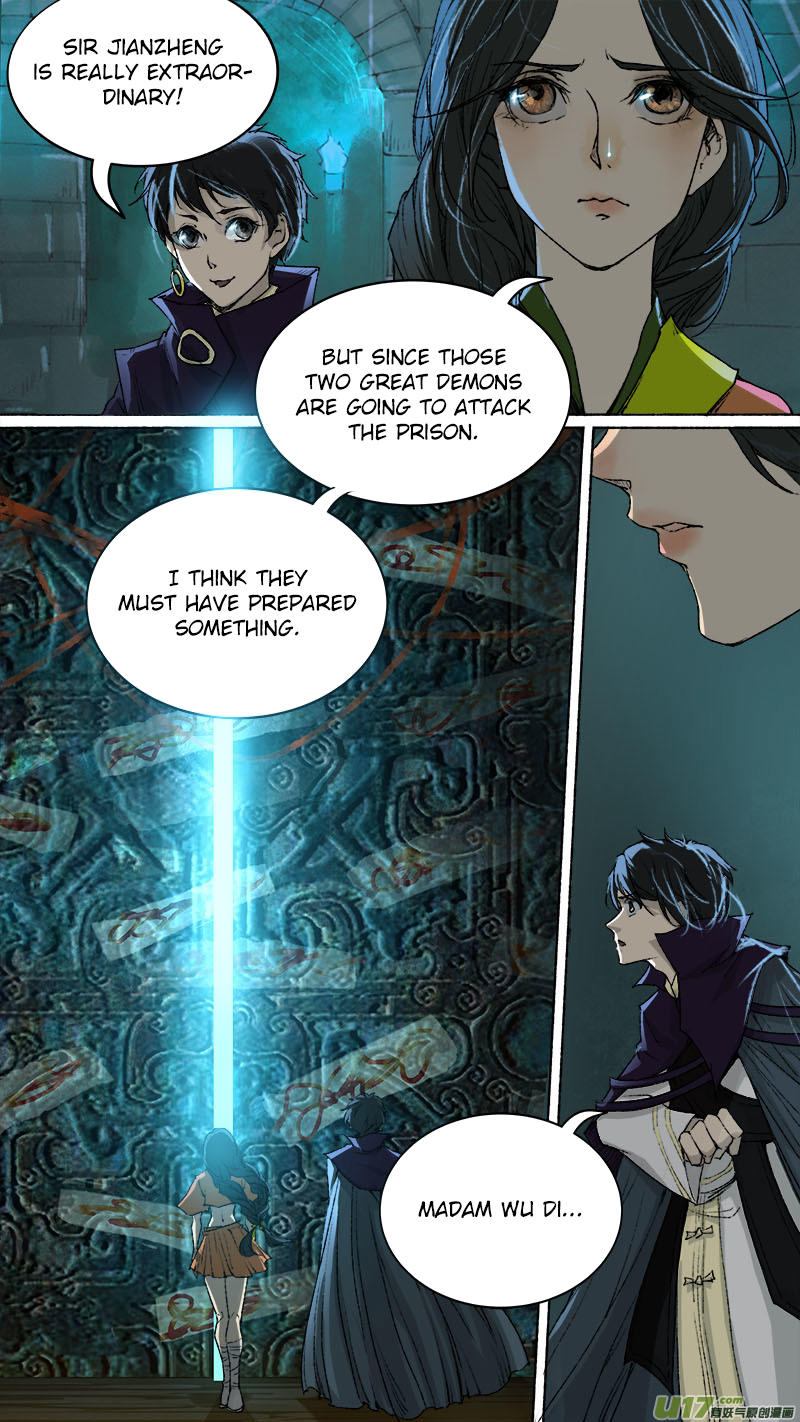 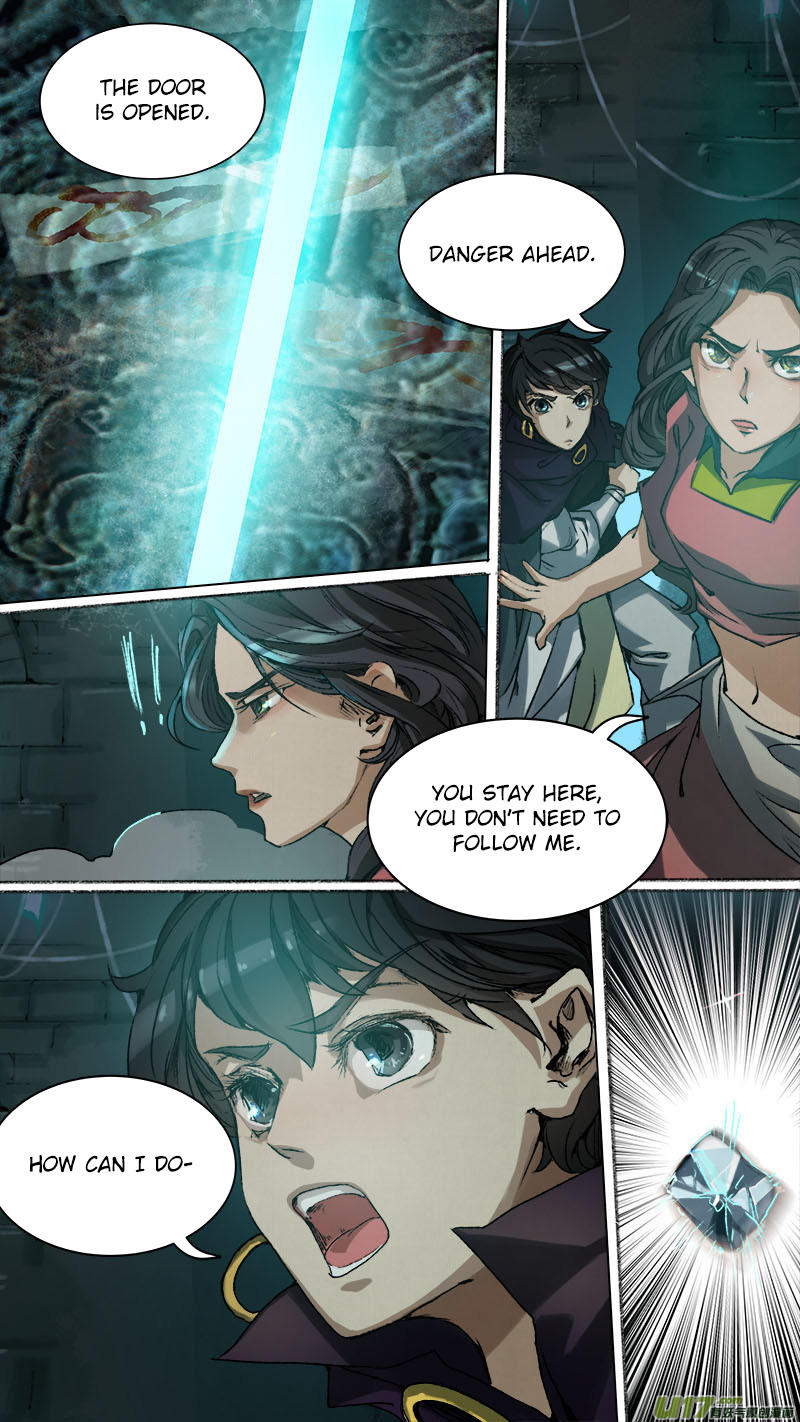 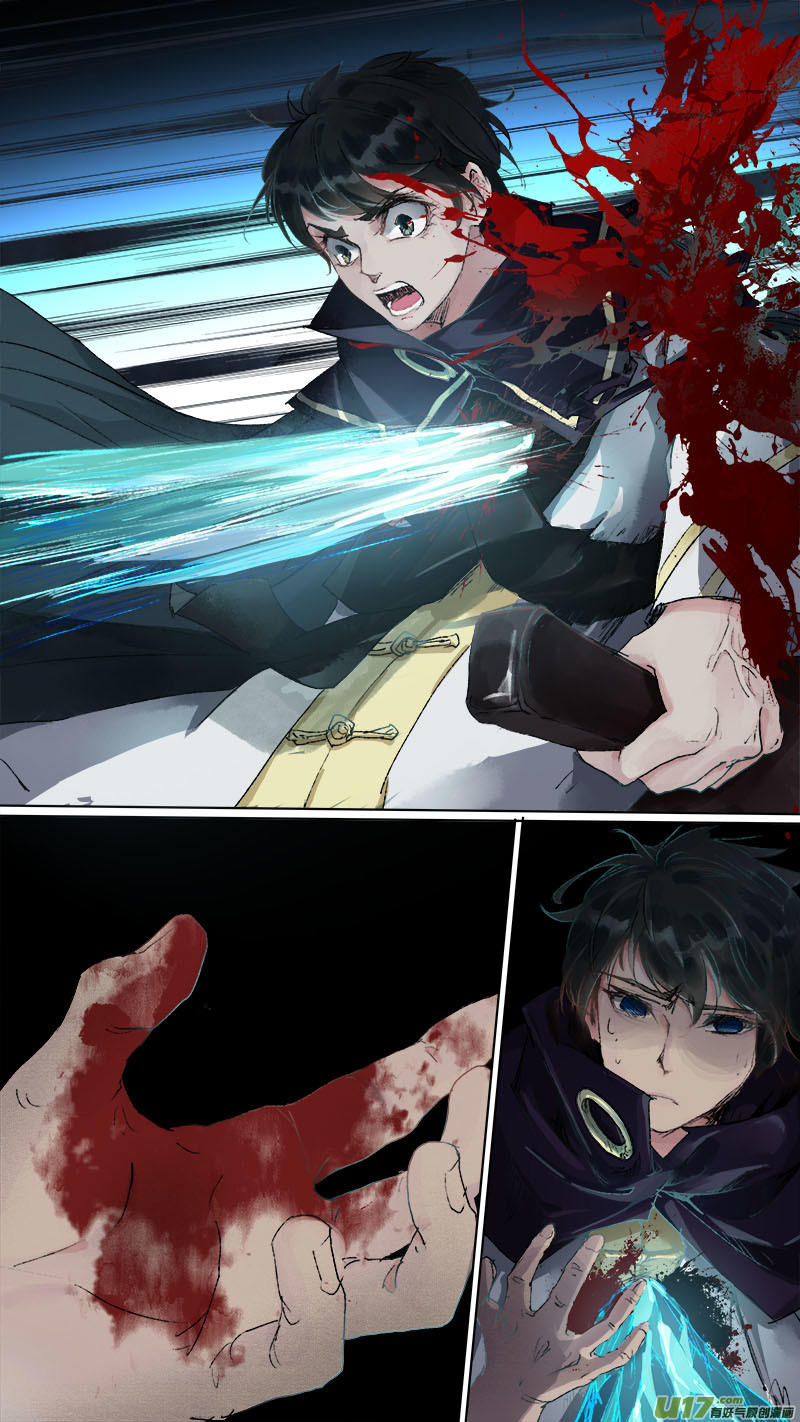 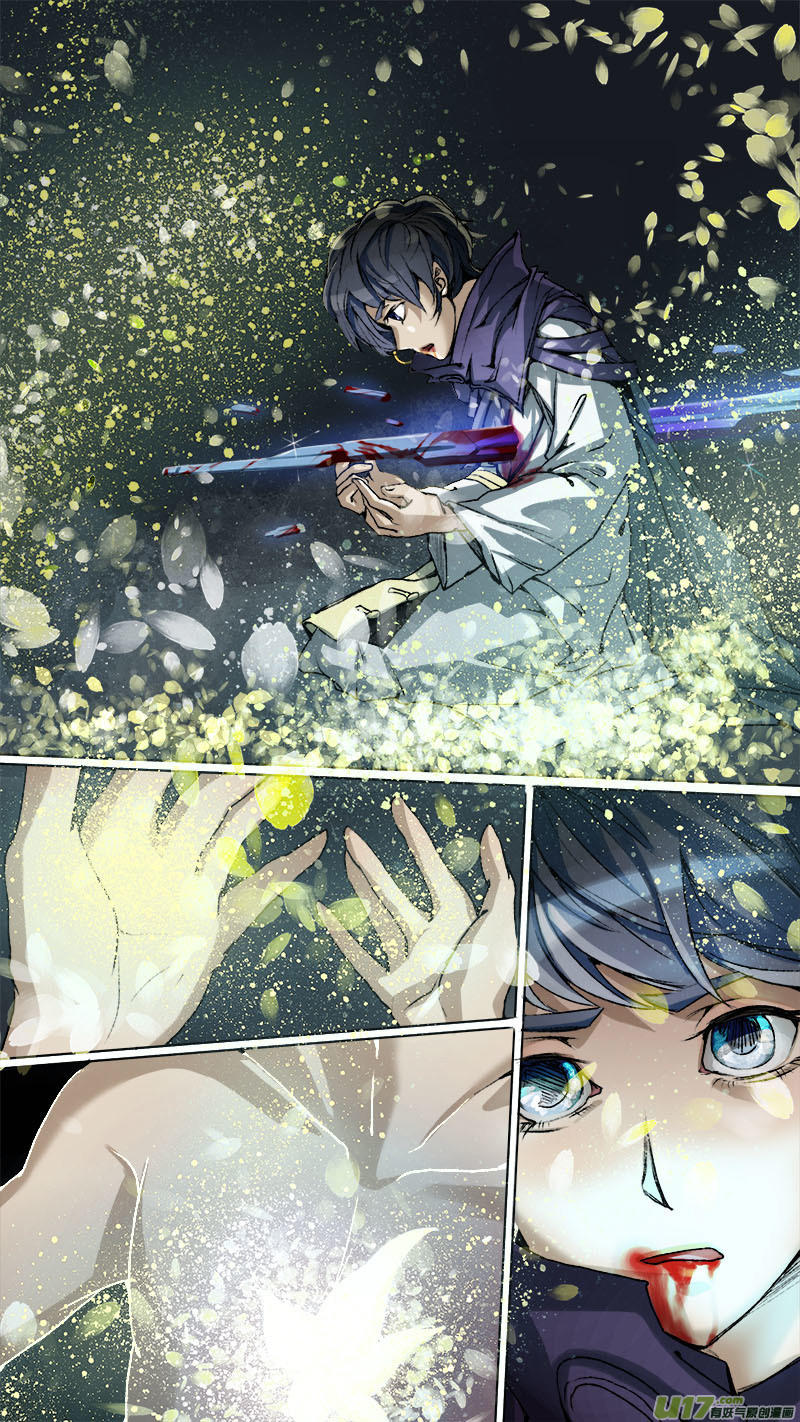 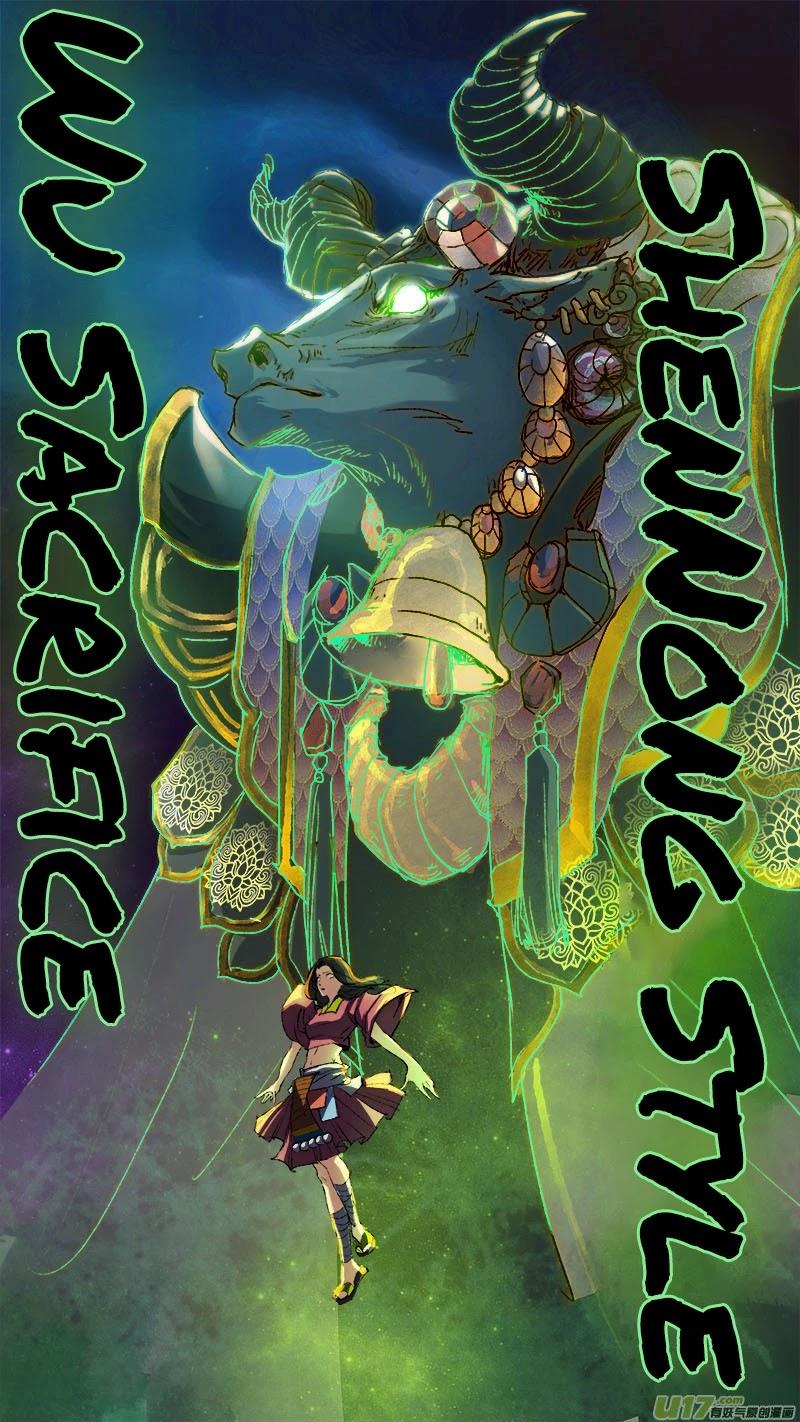 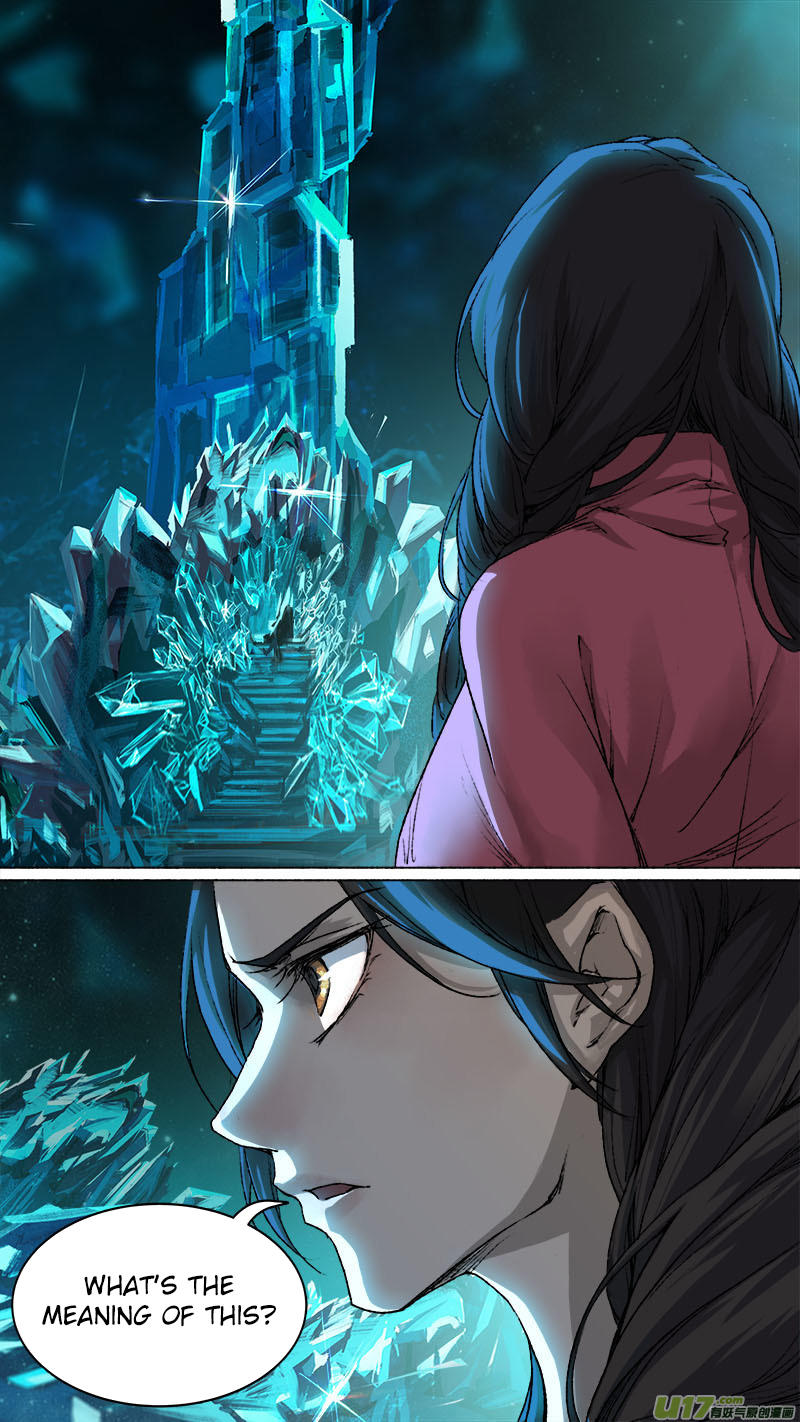 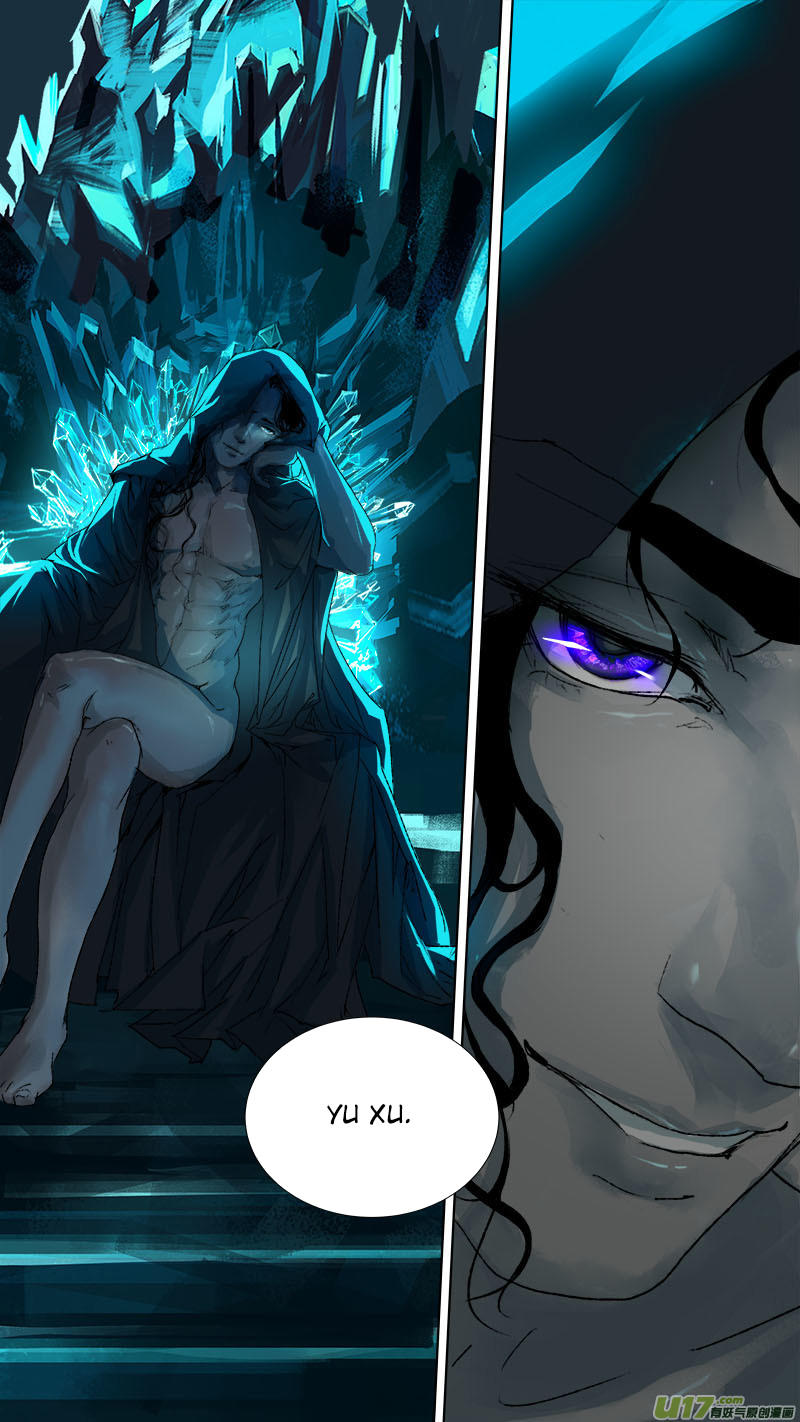 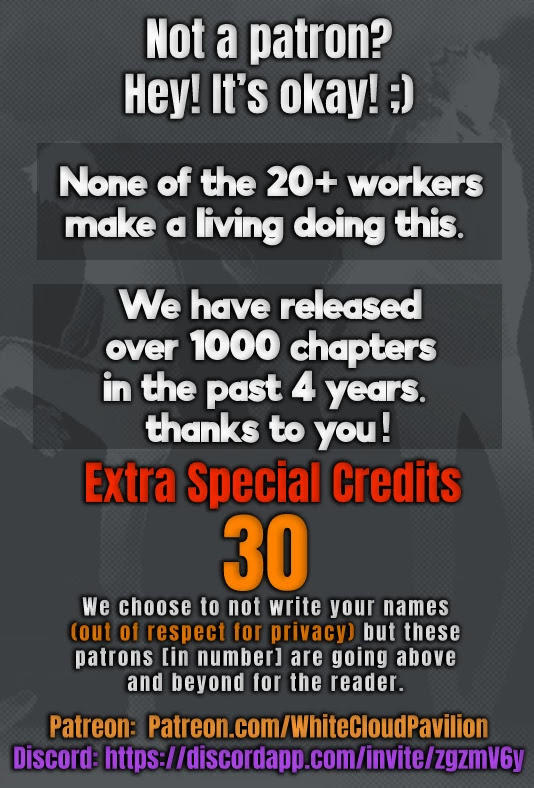